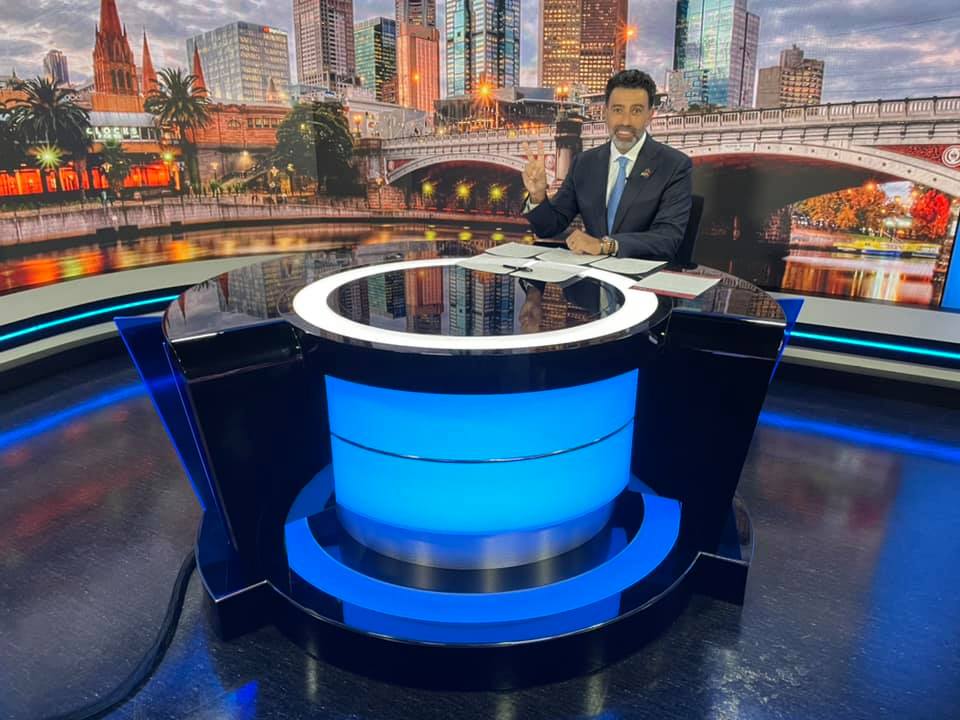 Approximately 1500 rockets have been fired into Israel by Hamas since Monday (local time), escalating tensions between Israel and Palestine in what has been described as the worst conflict since 2014.

According to the Palestinian Ministry of Health more than 60 Palestinians have died during the skirmish including 16 children, while Israel has claimed seven lives have been lost. Mr Mashni said there were three events in the past month which sparked a strong response from Palestine particularly its youth.

The closing of the Damascus gate and the surrounding areas – which prompted protests, attempts by the Israeli government to “expel Palestinians” from East Jerusalem, and the storming of Al-Aqsa mosque during prayer triggered the outbreak of hostilities, according to Mr Mashni.

“The reality is that those dominos created an effect where Palestinians said no more,” he said.

“There are elements of structural control that force us to say enough and what we’ve seen now, whether it’s in Gaza, in Jerusalem, in the West Bank or in Israel proper, is Palestinians, largely led by youth, largely non-violent, saying enough.”

[Editor: An appalling interview by a naive Sky News journalist Ashleigh Gillon, who doesn’t have any idea what pro-Palestinian propaganda is. She gives Nasser Mashni a platform to spew out an abundance of lies and propaganda. Mashni must have enjoyed being given an opportunity to con an audience.]