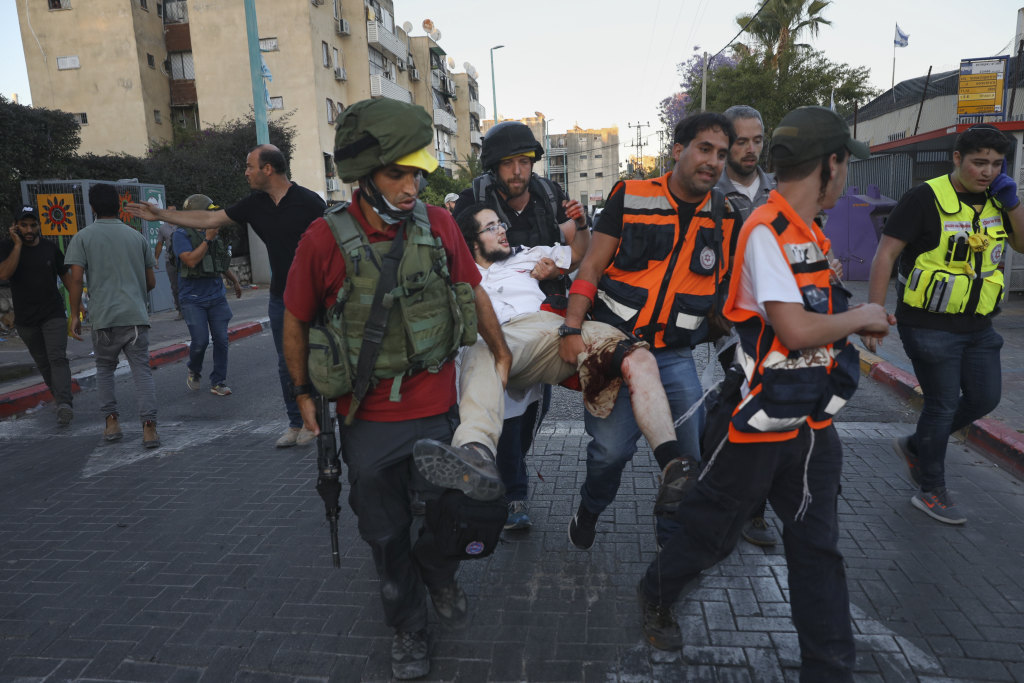 Lod, Israel: The Arabs and Jews of Lod, one of the most closely mixed cities in Israel, have been through many upheavals. But they had never before seen the kind of inter-community violence that unfolded here over the past three days.

Angry Arab youths rioted this week after police violence at al-Aqsa mosque in Old Jerusalem spilt over into conflict with the Gaza Strip. They began burning synagogues and cars, throwing stones and letting off sporadic rounds of gunfire. Gangs of Jewish extremist vigilantes, some called in from out of town, started a counter-attack, setting their own fires.

Not even during the intifadas — the mass Palestinian uprisings of the past — did Israelis experience this kind of mob violence. And though unrest started in Lod, it spread quickly to the mixed Israeli cities of Acre and Haifa, long proud of their intercommunal relations, and to the Arab towns of the Galilee. Jews beat a driver who was presumed to be Arab almost to death in a Tel Aviv suburb. Bedouin torched and ambushed Jewish cars with stones in the southern Negev desert.

“We ran out of the house without clothes on. It was burning,” said Shirin al-Hinawi, a 33-year-old Arab resident of Lod whose house was charred by a Molotov cocktail. Her family called for police help, but no one came, she said.

Read the article by Isabel Kershner in The Age (from The New York Times).