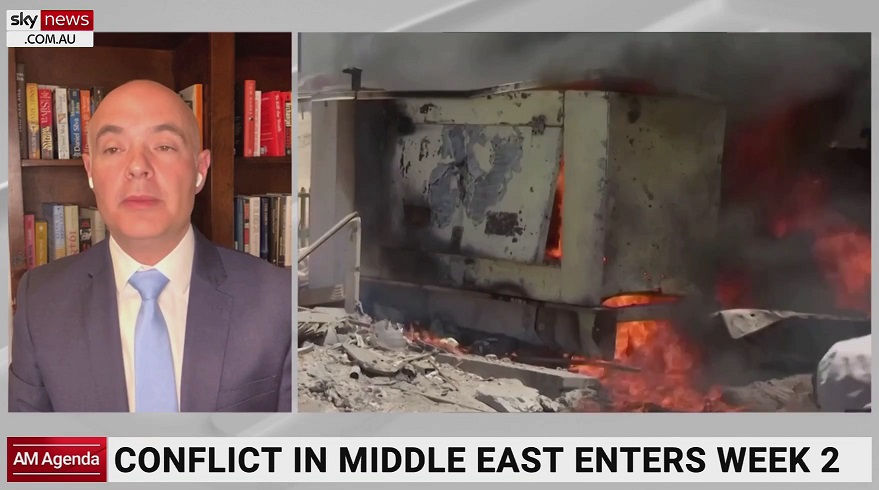 “I hope that in the coming day we’ll be able to achieve the aims that we need to achieve which is to ensure that Hamas will not be firing rockets on our civilian population,” he told Sky News.

Mr Freeman said whenever ceasefires between Israel and Palestine occur they do not last very long and one will only be sought if it will last.

“In the past every time we’ve had one of these so-called ceasefires, it’s lasted 24 hours, 48 hours, a couple of weeks, it’s kind of become almost a sick joke here that Israel does the ceasing and Hamas does the firing.”