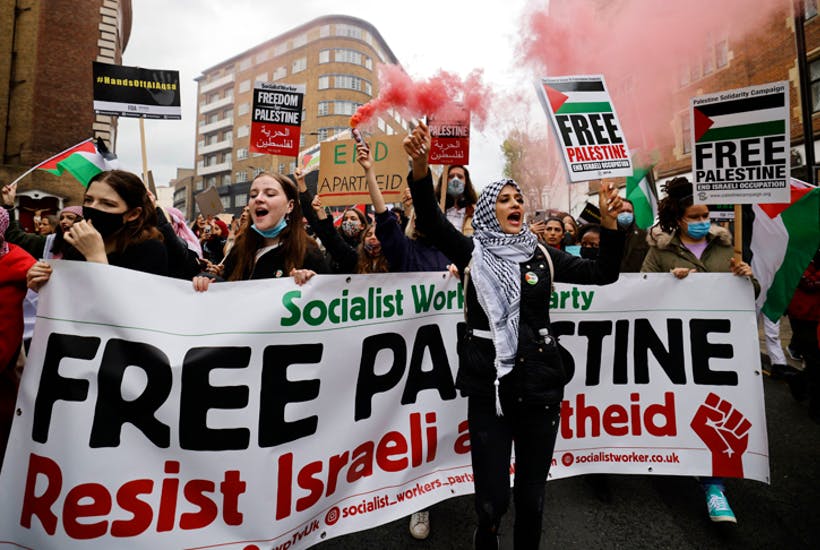 Anti-semitism raises its ugly ahead (again)

Naturally, the elites blame the victim

When the Nazis invaded Poland in 1939, the much-maligned Neville Chamberlain would not have thought of calling on both sides to lay down their arms, unlike the recent call from  the US Secretary of State and the Australian  Foreign Minister on both Israel and the Hamas terrorists concerning the Iranian surrogate’s unprovoked rocket attacks on Israel.

Instead of blaming both victim and aggressor, Chamberlain stated the facts succinctly. ‘This morning the British ambassador in Berlin handed the German government a final note stating that unless we heard from them by 11 o’clock that they were prepared at once to withdraw their troops from Poland, a state of war would exist between us. I have to tell you now that no such undertaking has been received, and that consequently this country is at war with Germany.’

So began the second world war. Tricked by Hitler at Munich, Chamberlain was not going to tolerate his crimes any more.

The aggression against Israel and the possibility of a general war has been significantly encouraged by President Joe Biden’s  predictable appeasement of  the Wests’ enemies, including his revival of the Obama-Biden administration policy of not only unleashing but also subsidising massively the nuclear ambitions of the America-hating Iranian mullahs.

Read the article by David Flint in The Spectator.