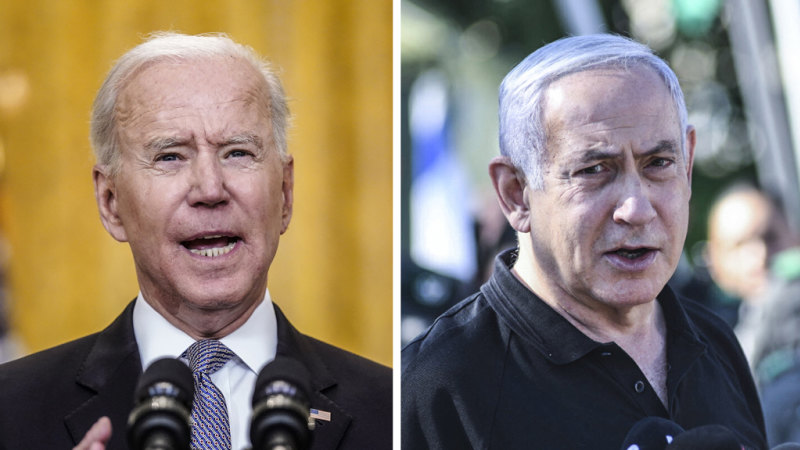 Washington: US President Joe Biden says he supports a ceasefire between Israel and Hamas, a major shift from his previous position that Israel has a right to defend itself from rocket attacks coming from Gaza.

“The President expressed his support for a ceasefire and discussed US engagement with Egypt and other partners towards that end,” a White House summary of the leaders’ phone call said.

Biden also “encouraged Israel to make every effort to ensure the protection of innocent civilians,” according to the summary.

But Netanyahu’s office told Israeli media that in the call, the PM told Biden he wants to complete all the goals of the Gaza operation before a ceasefire.

Netanyahu said on US television on Sunday that he did not foresee an imminent end to the conflict.

“We’re trying to degrade Hamas’ terrorist abilities and to degrade their will to do this again,” he told CBS.

“So it’ll take some time. I hope it won’t take long, but it’s not immediate.”

The Israeli military said on Tuesday that Hamas and other Palestinian groups had fired about 3400 rockets from Gaza – 90 of them overnight – and that there had been 65 air and artillery strikes against Hamas’ tunnels, as well as private homes and offices.

Read the article by Matthew Knott in The Sydney Morning Herald (with Reuters).