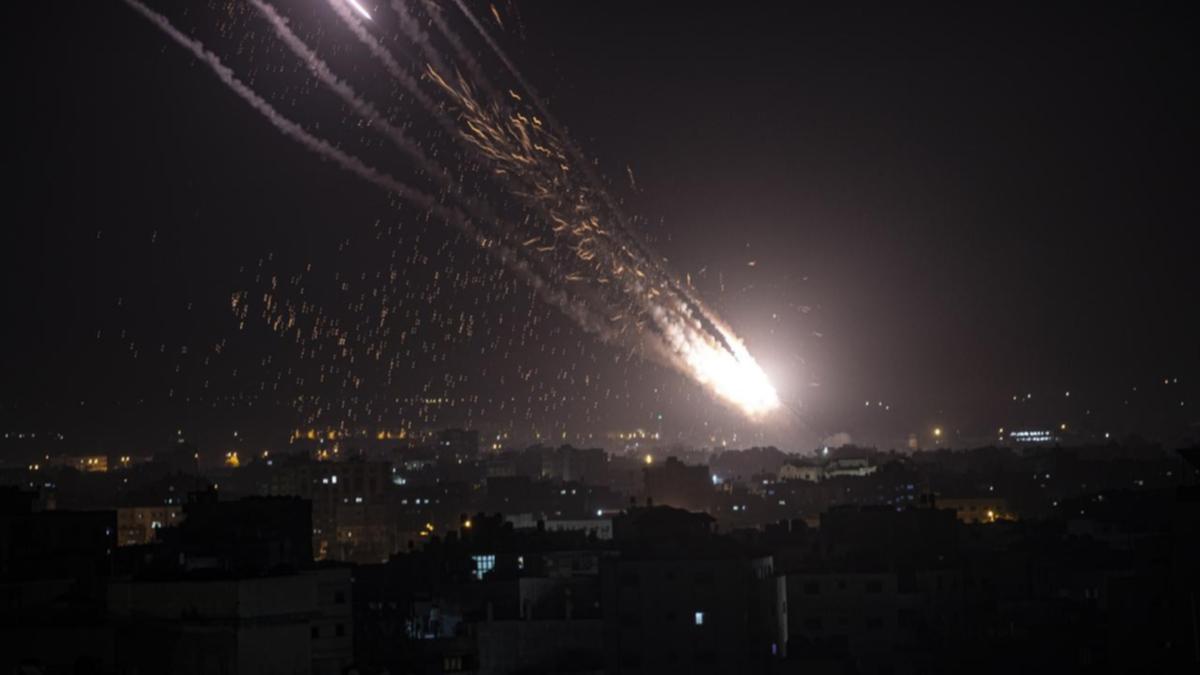 Israel under attack And Biden is to blame

There is an oft quoted principle stated before discussing events in the Middle East: ‘It’s complicated’. Yet the quality of coverage in mainstream media and comments from many of our political class reflect extraordinarily poor understanding at best and, in some cases, antisemitism seems the probable explanation. With the ABC in mind particularly, there does seem to be an urgent need to unpack some of the causative factors.

The previous major conflict between Israel and Hamas was in 2014. An obvious question is what happened to stir up violence after years of relative calm and why now? Make no mistake, this outbreak of violence has been deliberately provoked.

The major official political power representing Arab Palestinians is the Palestinian Liberation Organisation also known as the Palestinian Authority (PA). Australia has a representative office in Ramallah where the PA administration is based. The PA is controlled by the Fatah faction of President Mahmoud Abbas, now serving his seventeenth year of a four-year term.

At the urging of the Biden administration, a long overdue election was promised. However, when it became obvious Abbas’ Fatah would be soundly defeated by Hamas and Palestinian Islamic Jihad (PIJ), the election was cancelled. The rivals immediately planned provoking violence. What we have underway is in part a battle for relevance, influence and power between Arab Palestinian factions.