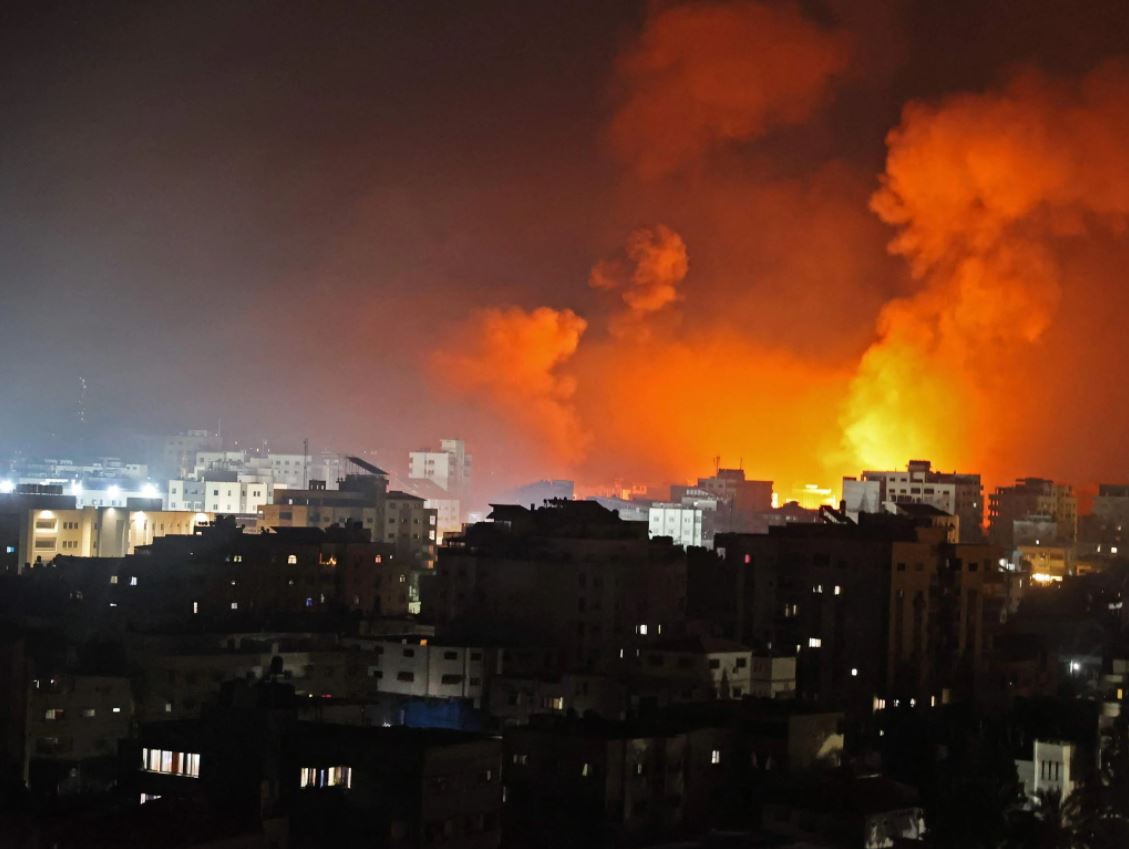 The slow but systematic ethnic cleansing of Palestine

Across the world, there has been deep shock over the actions of the Israeli Government’s military aggression towards the Occupied Territories of Palestine, in particular the Gaza Strip. But these actions are part of a deliberate and systematic ethnic cleansing against the Palestinian people writes Dr Rashad Seedeen.

AS AIRSTRIKES CONTINUE to rain down upon Gaza, it is quite apparent that the ultimate endgame for Israel is the ethnic cleansing of the Palestinian people.

The latest conflict was sparked by two episodes that demonstrate the true intentions of the Israeli State. First, an Israeli High Court ruling gave the green light to expand Israeli settlements into the East Jerusalem neighbourhood of Sheikh Jarrah, authorising the eviction of local Palestinians from their own homes. Nightly protests in defence of Sheikh Jarrah intensified as far-right Israeli activists and politicians antagonised and attacked Palestinians with counter-protests in East Jerusalem chanting “death to Arabs”.

Second, at the same time, as the month of Ramadan was coming to a close, the Israeli military repeatedly attacked Palestinian worshippers as they left Al Aqsa Mosque, considered the third holiest site in Islam. On Friday 7 May, Palestinian worshippers were attacked by Israeli security forces injuring over 200 and again on the Monday where morning prayers ended with a barrage of rubber-coated steel rounds, stun grenades and tear gas while security forces assaulted others with batons. The raid lasted over four hours and injured over 300.

Read this appalling piece of propaganda at Independent Australia which has established a reputation for expressing Israelophobic views.