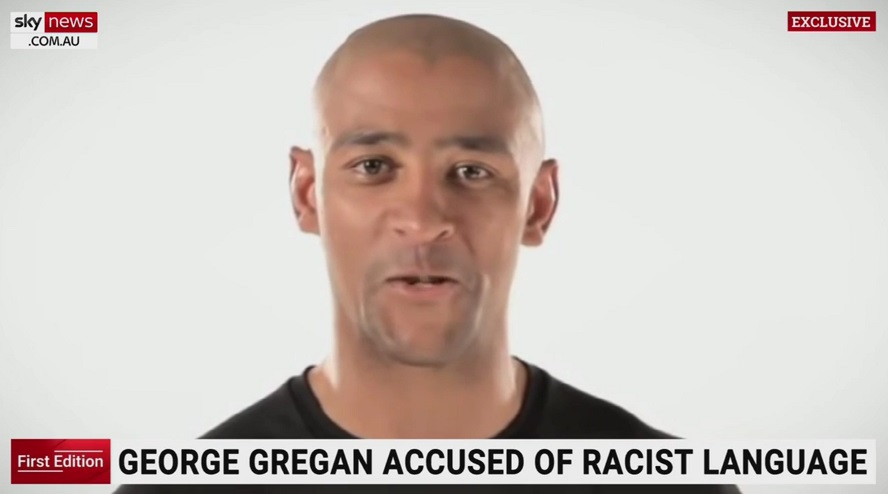 Wallabies great George Gregan has been accused of using “hateful, racist language” while allegedly plotting to remove a former business partner from the company the man founded.

Sky News can exclusively reveal that the explosive conversations between the most capped Wallaby and another former player are set to feature in a high-profile trial next month.

Mr Gregan and Matthew Dixon, a former NSW Waratahs player, are accused of hatching a plan to oust Alexander Goldberg from PTP Fitness, the fitness product company the Jewish businessman founded in 2010. A series of SMS and WhatsApp messages between Mr Gregan and Mr Dixon were tendered to the Federal Court by Mr Goldberg’s barrister Robert Stitt QC during a pre-trial hearing.

In one text message on May 3, 2019, Mr Gregan sends Mr Dixon a photograph of a Nazi warplane with a web link to the definition of “blitzkrieg.” “When we strike it’s going to be an avalanche… aka Blitzkrieg! “Nose and ears bleeding and he won’t be able to stand up because he’ll have no legs… he took on some bad asses and this is the consequence of his actions…”

In an earlier message sent on April 10, he writes: “My mother’s maiden name… translates to ‘Kill First ask questions later’… this time has arrived.” A fortnight later, he texts: “We will drop the guillotine and hammer very soon to rid ourselves of this parasite.”

Over the course of the exchange, Mr Gregan repeatedly refers to Mr Goldberg as a “cockroach”, including writing on May 2: “I’ve got a war chest for this cockroach!”

Watch the report by Caroline Marcus on Sky News.