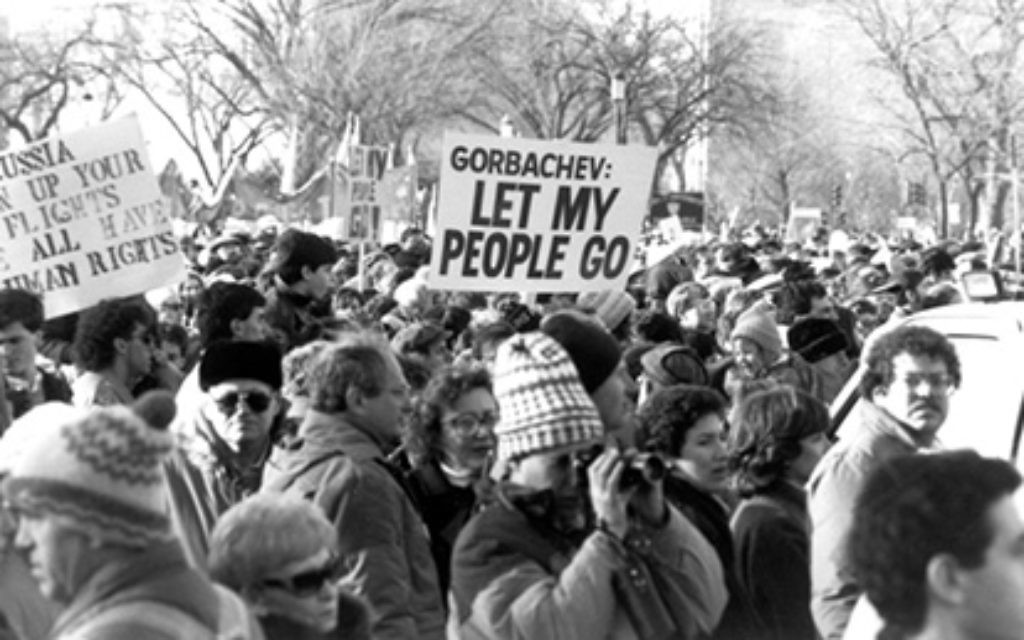 The grim roots of ‘refusenik’

Vaccine refusenik’ is the latest catchphrase used to disparage anyone unwilling — for whatever reason — to roll up their sleeve for a Covid shot. Few are aware, however, that the word ‘refusenik’ could hardly be less fitting.

The term ‘refusenik’ (the anglicised version of the Russian otkaznik), which spread across the globe in the early 1980s, was used to describe the hundreds of thousands of Soviet Jews (and also other minorities such as ethnic Germans of the Volga region) who were refused permission to emigrate.

These Soviet Jews, most of whom sought to build a new life for themselves in Israel, were persecuted as dissidents and traitors. In the regime’s view, the audacity of wanting to leave Utopia could not be left unpunished: thousands were fired from their jobs and their exit visas were made contingent on paying enormous bills for the social services they had received in the Soviet Union. Even if they could scrape together enough to settle the astronomical bills, there was still no guarantee they would be granted a visa. In the meantime, they and their families had to live as social outcasts tracked by the KGB.

Perhaps the most famous refusenik, the scientist and cybernetics pioneer Alexander Lerner, was branded ‘the leader of a nest of spies’ in 1977 by the government newspaper Izvestiya. If the risk of an international outcry prevented the regime from imprisoning Lerner, it did not stop it from arresting his friends and dismissing him from his post. He was permitted to emigrate to Israel only in 1988, 20 years after he had first applied.

Read the article by Jonathan Waterlow in the Spectator.