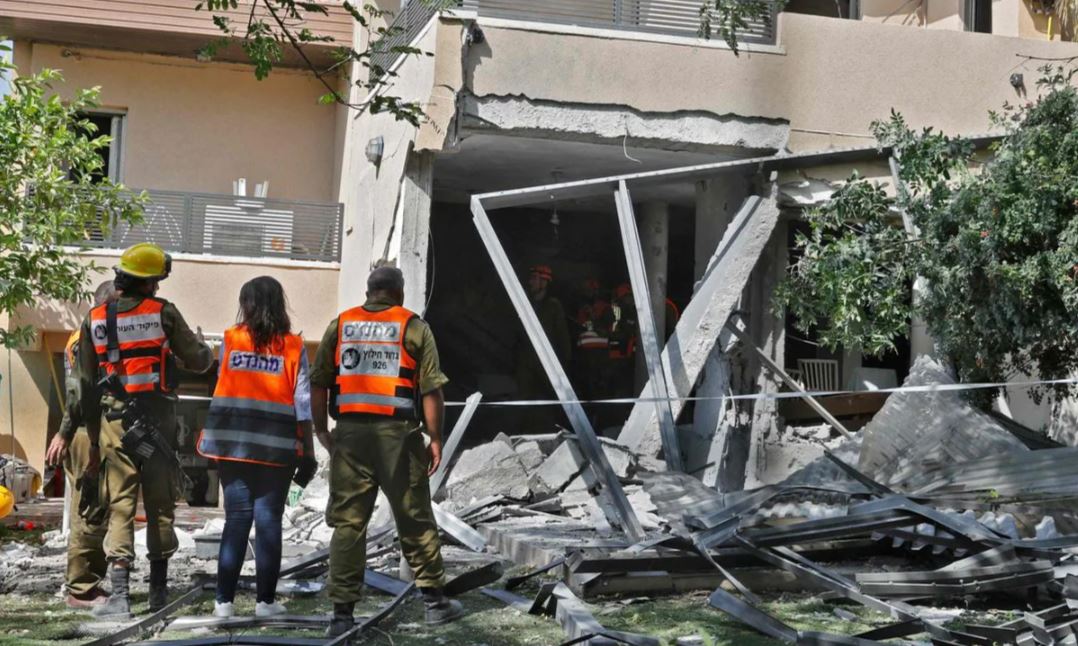 A cease-fire in the fighting between Israel and the Palestinian militant group Hamas could come as early as Friday, after US President Biden lost patience with Israel’s prime minister yesterday, demanding that Binyamin Netanyahu ease air strikes on Gaza and move towards a ceasefire.

In a third call between the men in five days, Mr Biden said he expected a “significant de-escalation” of the fighting, which has killed more than 200 Palestinians and a dozen Israelis. Netanyahu dismissed the demand.

Mr Netanyahu appeared to snub Mr Biden, telling ambassadors he was “determined to continue” with the attacks that have claimed a rising number of civilian casualties.

However as Egyptian officials said they’d made headway in negotiations with Hamas’s leadership, the Israeli military privately conceded that it was nearing the completion of its objectives, according to US and foreign officials.

Top Hamas officials also told CNN they expected a ceasefire to be “imminent.”

Democrats in Washington had urged the president to put more pressure on Israel after nine days of conflict. Until then the administration had repeated that Israel had a “right to defend itself” and refused to call outright for a ceasefire, saying only that it would “support one”. Biden aides said the president believed he could achieve more by “quiet diplomacy”.