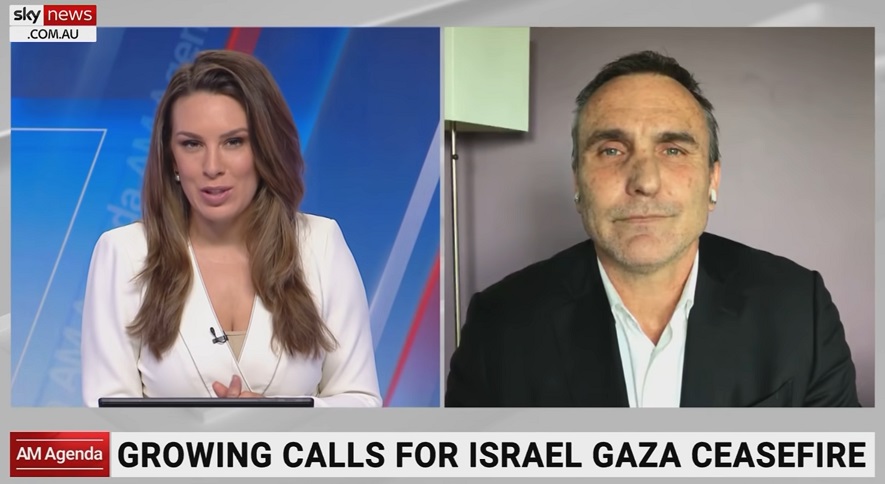 Israel will keep attacking ‘until they secure the quiet’

US President Joe Biden has told the Israeli Prime Minister Benjamin Netanyahu he is expecting a ceasefire in Gaza but Mr Netanyahu has said he will proceed “until they secure the quiet”, according to Sky News contributor Michael Ware.

“Prime Minister Netanyahu domestically can’t be seen to be caving into the Americans, he has to maintain his role as a staunch defender of Israel,” he told Sky News. “The prime minister did say that he thanks the American president of his support of the defence of Israel, but Israel will continue until they secure the quiet.”

Mr Ware said the Israeli strategy was one of “forceful deterrence” against Hamas and Israel had a list of targets ready to hit which had been in development for years.

“Prime Minister Netanyahu said when it comes to Hamas you can either conquer them, which he said he’s not taking off the table, and therefore occupy them, or you can deter them.”

Watch the report on AM Agenda on Sky News.