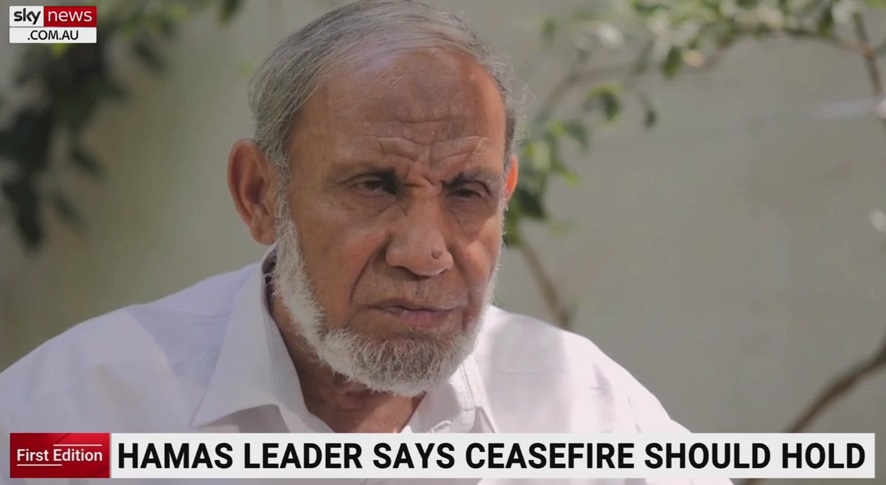 Senior Hamas officials say they believe the ceasefire with Israel will be upheld into the near future after 11 days of conflict with Israel left 260 people dead.

A Hamas co-founder told Sky News both sides were not looking to escalate the violence, however, Hamas had achieved strategic and symbolic victories.

“I think most of the important point is the degree of impact on both sides. I think nobody in both sides is looking for escalation more than what had been before,” Mahmoud al-Zahar said.

“The new element here is the degree of the resistant movement particularly in Gaza to attack the Israeli targets and it very important points including most of the overcrowded area and the civilian society.

“So how long the Israeli accept that I think this is the main issue.”

Watch the report on the First Edition.