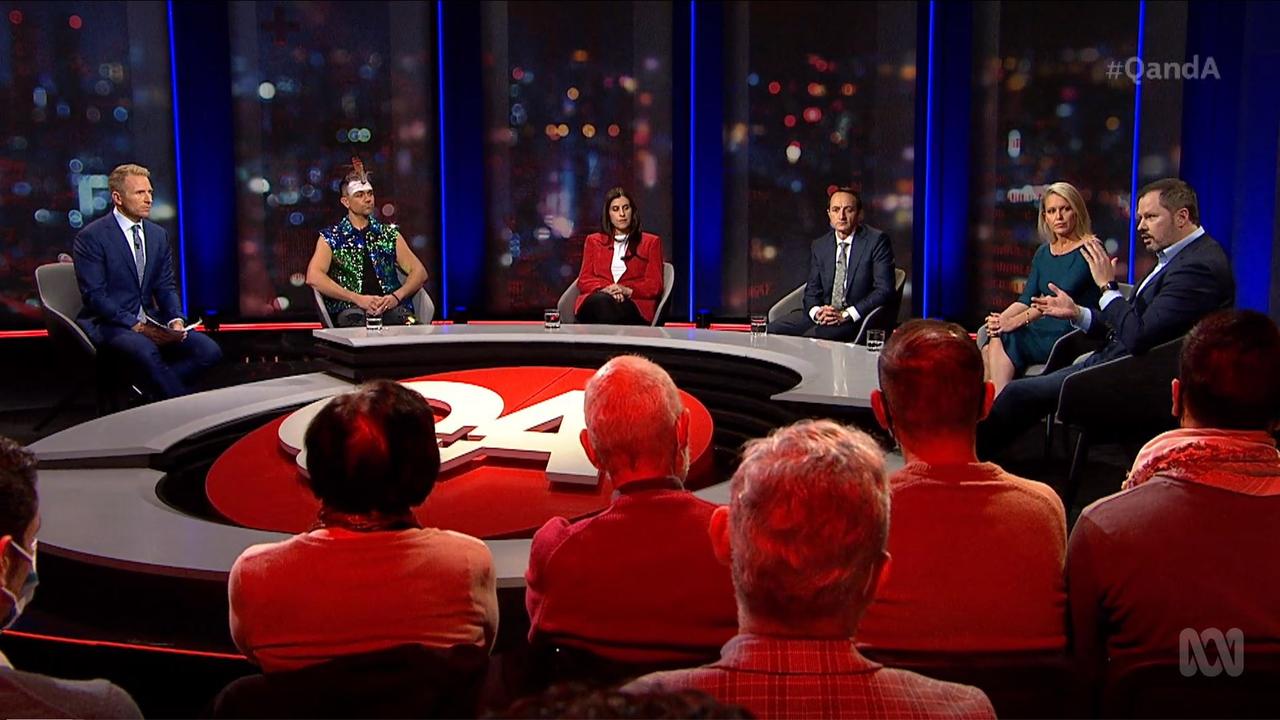 There was a time not so long ago when the ABC Q+A program pretended that it had live audiences that were politically balanced. This was achieved by asking those attending the live broadcast, usually held at the ABC Soviet in Sydney’s inner-city Ultimo, to nominate which political party they supported. This invariably resulted in a “balanced” audience – despite the fact that, collectively, attendees resembled a Green/Left baying mob.

How did this come about? – Media Watch Dog hears readers cry. Well, the easiest way for a leftist to gain admission was to pretend to be a conservative and fill the Coalition quota. So it was off with the Che Guevara t-shirt and the leather sandals and on with a plain shirt and sneakers. The pretenders then joined the other members of the baying mob.

It seems that the powers that be at the ABC have junked this ruse. In any event, last night’s audience was another leftist stack which hooted for the left-of-centre panellists – of which there were many.

Take the discussion of the Israel/Gaza war, for example – which was billed as the lead topic. The panel comprised two well-known opponents of Israel – Randa Abdel-Fattah and Jennifer Robinson – along with two critics of contemporary Israel – Ed Husic and Mitch Tambo (who said that he didn’t know much about the topic but bagged Israel anyway while declaring that it was “not cool”.)