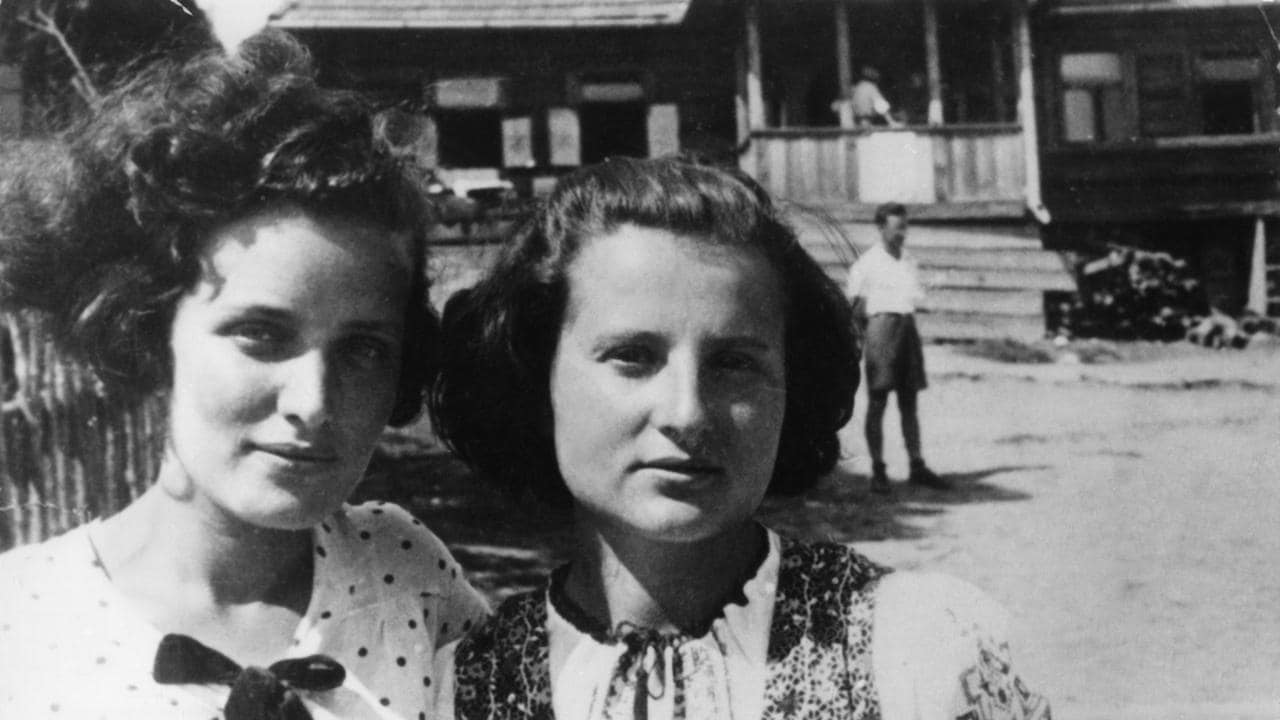 The Holocaust is not a feel-good story

Of the approximately six million Jews murdered by the Nazis during World War II, the vast majority – men women and children – went to their deaths with hardly any resistance. They went, in the terrible phrase coined by the Vilna Ghetto resistance leader and partisan Abba Kovner, like sheep to the slaughter.

In the Soviet Union after the German army invaded in 1941, at least one-and-a-half-million Jews were killed, shot to death by special Nazi killing squads, the Einsatzgrupen, and buried in their thousands in forest pits that the Jews themselves had dug.

It was the same in occupied Poland, where more than three million Jews, the majority Polish Jews, were transported to the camps in cattle wagons, along train networks that had been organised by Adolph Eichmann who was executed in Israel in June 1962 for crimes against humanity.

The political scientist and philosopher Hannah Arendt covered the Eichmann trial for The New Yorker and for her book, Eichmann In Jerusalem: A Report on the Banality of Evil, which quickly became a seminal text about the Holocaust. In the book, Arendt argued that the Nazi success in murdering Jews was largely due to the fact of Jewish compliance with Nazi orders. This was a harsh and unfair judgment. The flood of Holocaust histories, including the testimony of thousands of survivors, showed that Arendt’s charge was unfair at best and in reality, a libel against the perished Jews.

Was there – and is there – still shame among Jews about the fact that millions of Jews were murdered with little resistance, even when it was clear that they were about to die?

Read the article by Michael Gawenda in The Australian.