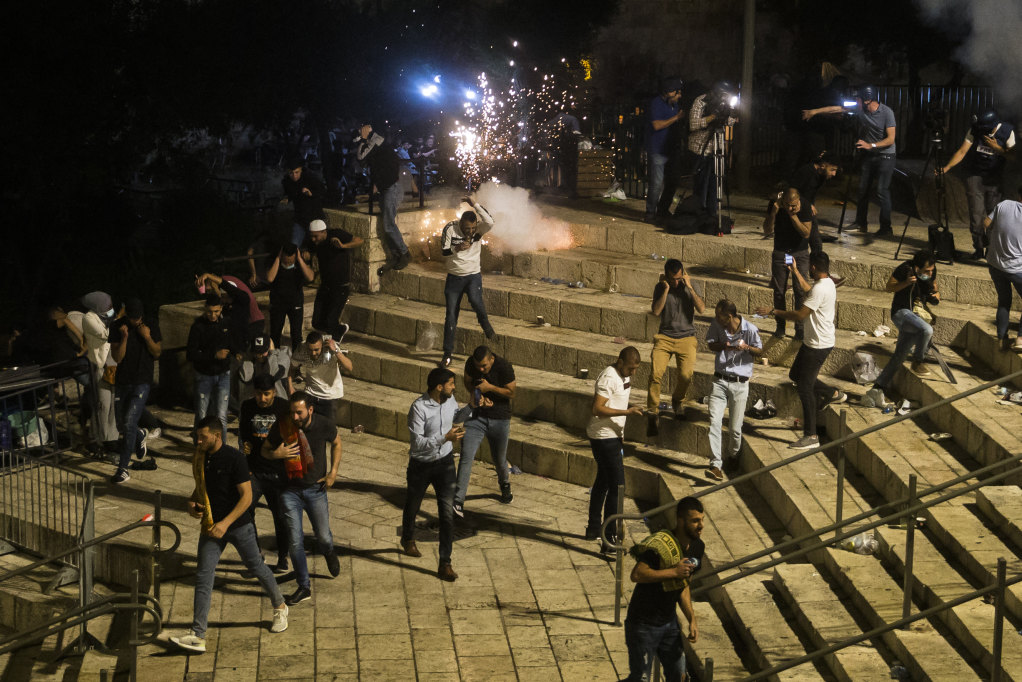 Jerusalem’s lesson: why we shouldn’t mistake ‘quiet’ for peace

The Israeli foreign ministry has described what is happening in Sheikh Jarrah as a real estate dispute. Four Palestinian households are facing immediate eviction (there are at least 27 families in similar battles) to make way for the right-wing settler group Lahav Shomron, which acquired the land from Jewish trusts that bought it in the Ottoman era, a provenance that has been upheld by Israeli courts.

The settlers say they are replacing Arab squatters; the Palestinians were settled in the area as refugees in 1957, when it was under Jordanian control. The matter has been making its way through the Israeli legal system for years and on Monday, May 10, the Supreme Court was slated to issue its verdict.

Palestinians dismiss the term “squatting” as ludicrous. The only way to explain events on the ground, they say, is as settler-colonialism: Israel is dispossessing indigenous Palestinians of houses they have lived in for generations. Palestinians dispute the ownership claims of the settler groups, arguing that Israeli courts have no jurisdiction over occupied territory according to international law – a plausible claim, as the seizure of property and transfer of populations by an occupying power is a war crime under the Rome Statute.

Israel’s Supreme Court is implicated in the state’s expansionist project. B’Tselem, the leading Israeli human rights organisation, argued in 2019 that the high court bears responsibility for home demolitions and the dispossession of Palestinians, calling their proceedings “fake justice” that gives state crimes a veneer of legitimacy. The Palestinian families slated for expulsion from Sheikh Jarrah say the Israeli courts offered them no way to contest the Jewish settlers’ claims to their land, to which they too have deeds.

Read the article by Tareq Baconi in The Sydney Morning Herald.