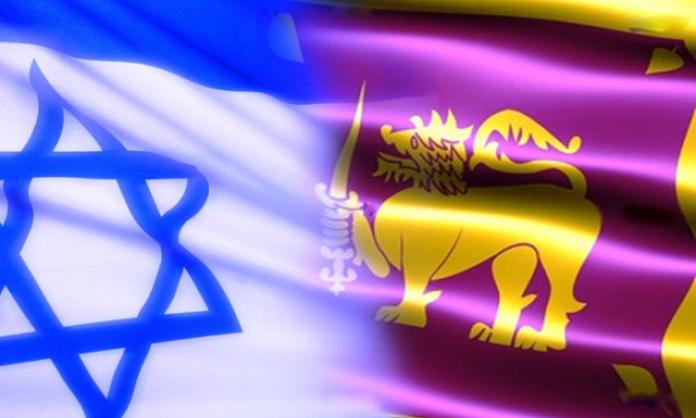 Ben Hillier looks at some of the similarities and differences between Zionist oppression in Palestine and Sinhala-Buddhist supremacy in Sri Lanka.

The ubiquitous star of David across historic Palestine—on the uniforms of occupying soldiers, on checkpoints and military vehicles, on banners waved by fascist mobs chanting “death to Arabs”, on the lapel pins of politicians overseeing apartheid, on flags fluttering on West Bank settler outposts—is a reminder that non-Jewish people are at best “tolerated” by the ethno-supremacist Israeli state and at worst are to be displaced.

In 1947, Arabs held 94 percent of the land in Palestine, but with the founding of Israel the following year, 80 percent of Palestinians were turned into refugees overnight as 78 percent of the land was claimed by the new state. Today, all of historic Palestine is occupied, and Palestinians have suffered genocide comprising ethnic cleansing, pogroms, military rule, apartheid and national oppression.

For Sri Lankan Tamils, 1948 also marks the beginning of national oppression and the growth around them of an exclusionist, ethno-religious chauvinist state. Pogroms, mass displacement, inequality under the law and state violence for them are too familiar. According to Jude Lal Fernando, assistant professor in the School of Religion at Trinity College Dublin, almost 40 percent of Tamil Eelam (the Tamil homelands in the north and east of the island) is today occupied by the Sri Lankan security forces; more than three-quarters of all army divisions are located there.

Read the article by Ben Hillier in Red Flag.