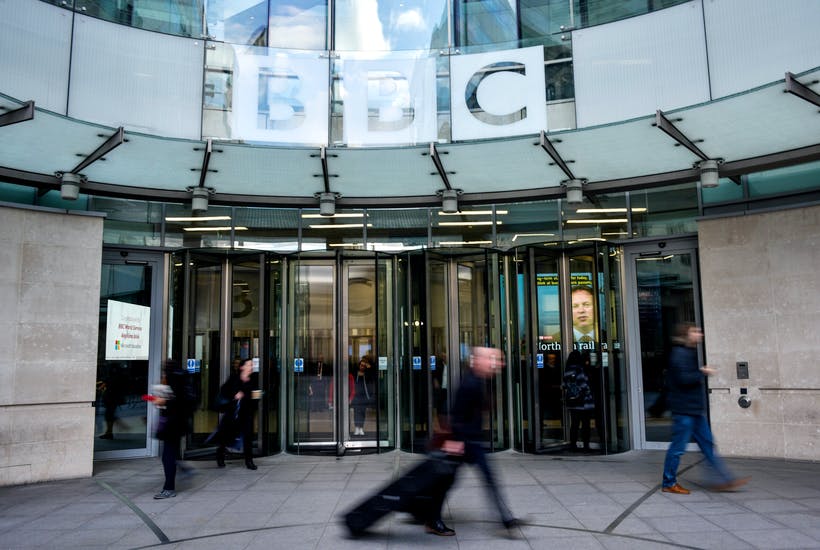 The BBC is still investigating one of its journalists almost one week after it emerged she had tweeted ‘Hitler was right’. Tala Halawa, who is based in the West Bank city of Ramallah, is the ‘Palestine specialist’ for BBC Monitoring and was part of the reporting team which covered the recent fighting between Israel and Hamas and the reactions to the conflict. As The Spectator reported last Sunday, watchdog group Honest Reporting and a number of British Jews who campaign against antisemitism uncovered a series of tweets and Facebook posts from Halawa.

These included assertions such as ‘Israel is more Nazi than Hitler’ and ‘Hitler was right’, as well as the pronouncement that ‘ur media is controlled by ur zionist government’. On Facebook, she posted a meme advocating the ‘transportation’ of Israel to the United States to end ‘foreign interference’ in the Middle East. This is the same image that got Labour MP Naz Shah suspended in 2016. In addition to this, she tweeted that ‘Zionists can’t get enough of our blood’ and that ‘they’re are crying the holocaust every single moment but they’re practicing it every single moment as well’. Another post featured an image of a child being burned on top of a menorah, the Jewish religious candelabrum.