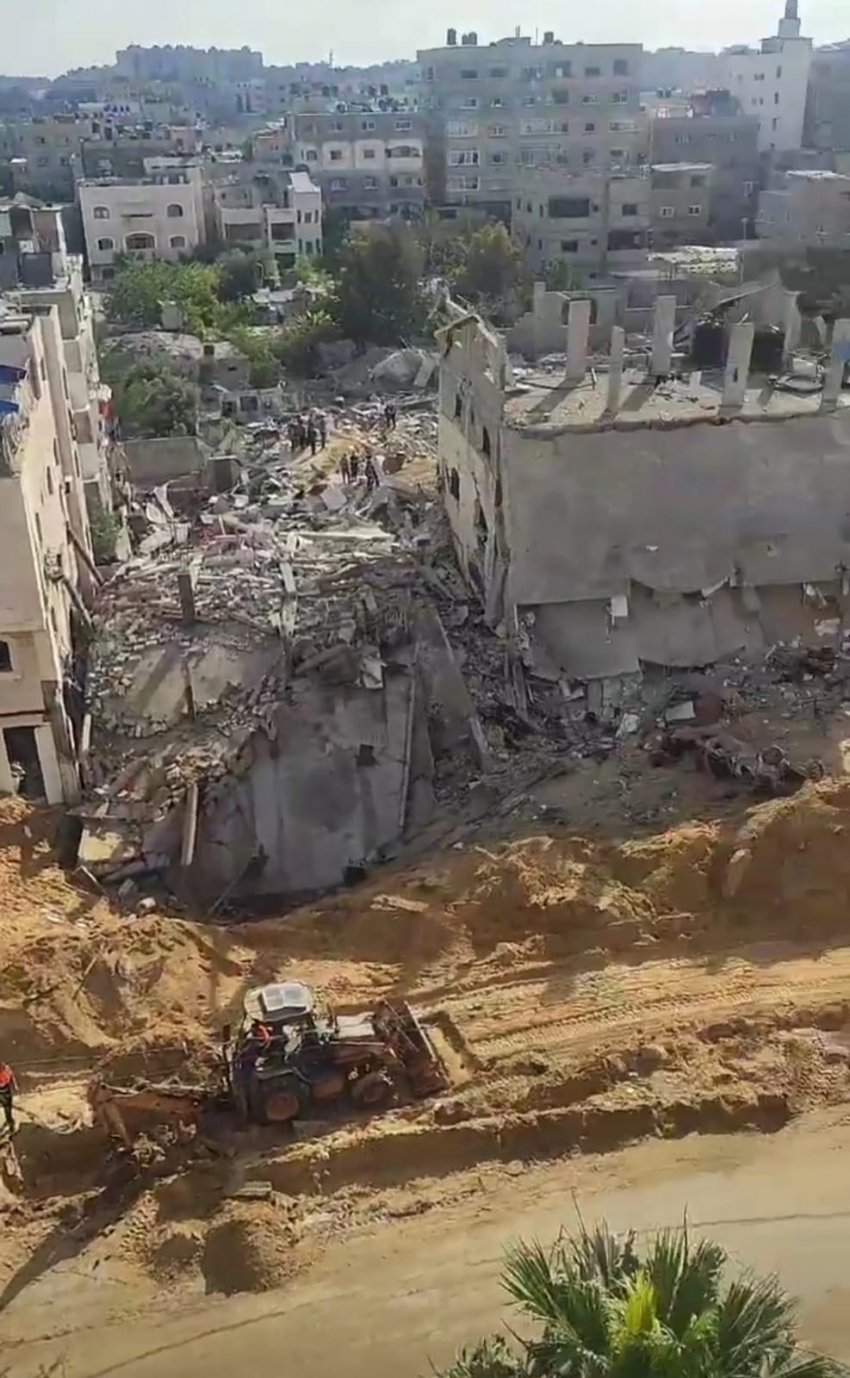 Reflections on the assault on Gaza

More than 248 Palestinians, including 66 children, were killed in Israeli air strikes on the Gaza Strip between May 11 and 21.

What makes me extremely angry about the latest bout of barbarism engaged by Israel’s Prime Minister Benjamin Netanyahu and the Zionist Establishment is the dishonour they bring to the memory of my mother, who survived Nazi concentration camps, and to about 95% of my extended family, who were murdered by the Nazi extermination machine.

My uncle migrated from Poland to Israel in the early 1950s. He strongly advised my parents not to migrate after he became aware of the oppression of the Palestinian people and the ethnic cleansing that had occurred.

The project of Zionism, prior to the Holocaust, was the creation of a fictitious ethno-nationalist state: fictitious because it relied on discredited social-Darwinist pseudo-scientific theory and a desire — what was clearly a European colonial project — to transfer the antisemitic treatment of Jews as the “other” to the Palestinians.

Mutatis mutandis, the Zionist leadership transferred this European racism to the Palestinians.

I recall my first contact with Zionists in Australia. The language they used to talk about Arabs and Palestinians was identical to the language I had heard from the few antisemites I encountered when growing up in post WWII Poland.

Read the article by John Ebel in Green Left.