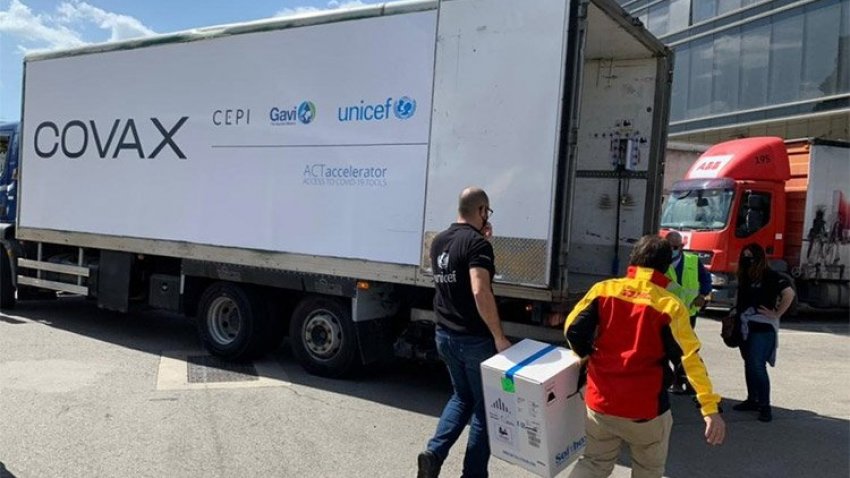 Following almost two weeks of aggression against Palestine, Israel finally agreed to a ceasefire on May 20. History, however, tells us that this is a fragile ceasefire and Israel will not let go of any opportunity to attack Palestinians.

The 11-day bombing and missile attacks on Gaza have had a devastating effect. Gaza remains the world’s largest open-air prison with its nearly 2 million population having no access to the outside world, except when permitted by their prison guards.

The West Bank, too, is effectively under occupation, with the Palestinian Authority’s writ limited to only a small area and limited subjects. A silent attack has been going on for a long period to change the demography of Jerusalem and dispossess the West Bank Palestinian population of its land. Increasingly, the apartheid nature of Israel — whether in the occupied West Bank, Jerusalem or its own territories — is becoming obvious.

Israel has among the highest vaccination rates for COVID-19 in the world, surpassing countries like the United States, Britain, Germany and the United Arab Emirates. However, Palestinians — for whom the Israeli Occupying Forces (IOF) are responsible for providing healthcare — have hardly been vaccinated.

According to ourworldindata.org, nearly 62.9% of Israeli citizens had received at least one shot of a COVID-19 vaccine as at May 26. The corresponding numbers for Britain and the United States were 55% and 47%.

Read the article by Jyotsna Singh in Green Left.