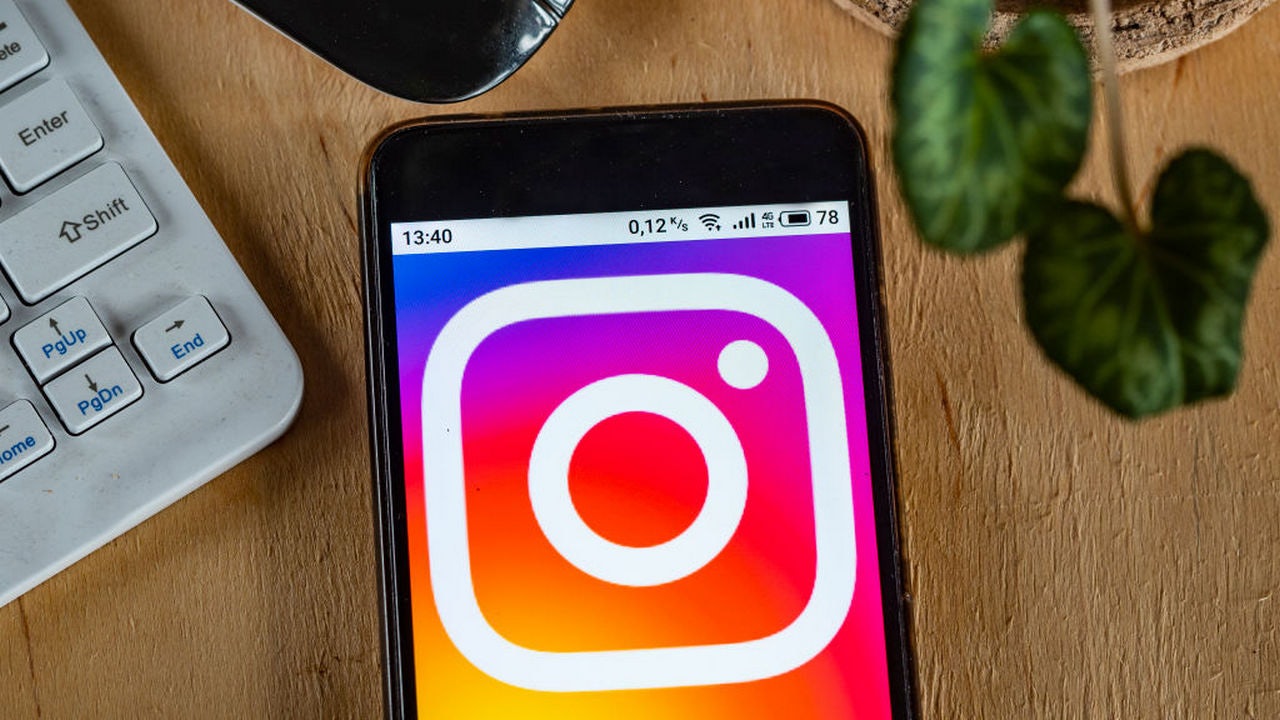 Instagram has tweaked its algorithm after a number of employees reportedly complained that the company was censoring pro-Palestinian content amid the ongoing violence in Gaza.

The Facebook-owned company asserted that its algorithm previously prioritised original content in its stories, rather than re-shares, seemingly blaming this for the censorship allegations. However, Instagram confirmed on Sunday that it would now revert to prioritising stories in chronological order.

The move comes after BuzzFeed News reported that a group of employees had repeatedly flagged that content was being censored by the app’s automatic moderation system.

According to BuzzFeed News, an employee flagged the issue after Al Aqsa Mosque had its hashtag removed for reportedly being associated with “violence or dangerous organisations”.

While the group of employees behind the complaints didn’t believe the alleged censorship was intentional, one employee told the Financial Times that “moderating at scale is biased against any marginalised groups”.

Instagram has since altered the algorithm, but stressed to The Verge that the app was not suppressing certain viewpoints.

“We want to be really clear — this isn’t the case,” a spokesperson told The Verge, confirming that the algorithm change wasn’t a direct result of the Palestinian content issue. “This applied to any post that’s re-shared in stories, no matter what it’s about.”

Read the article by Lavender Baj on Gizmodo.