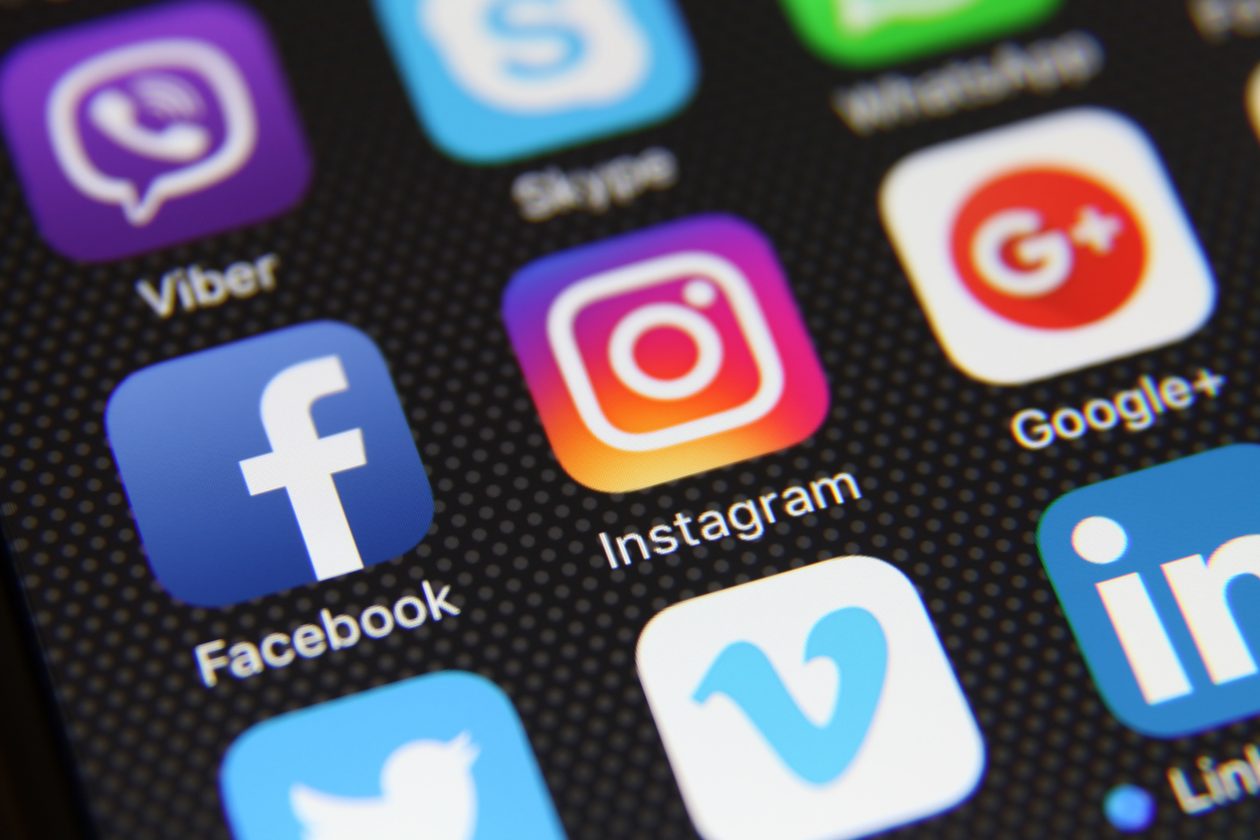 Palestinians and pro-Palestine activists were highly critical of Facebook and Instagram after Instagram stories containing information about violence against Palestinians in the Gaza strip were deleted.

According to reports by Buzzfeed and the Financial Times, Instagram employees appealed to the company after content about events like the storming of al-Adsqa mosque by Israeli soldiers were censored by the platform’s automated moderation feature.

The platform also apologised for the restriction of Palestinian accounts from posting to the app, which they said was the result of a technical bug.

Instagram deleted my entire highlight of posts about what’s going on in Palestine so if you’re paying even the slightest amount of attention I need you to amplify our voices NOW.

Instagram stories were being blocked from users in Colombia, Canada & Palestine leading to accusations that the app was blocking political content in those places. Internally, employees flagged concerns as well. But the explanation turned out to be a bug.https://t.co/XLJzW9wLcE

Read the article on B&T Magazine.