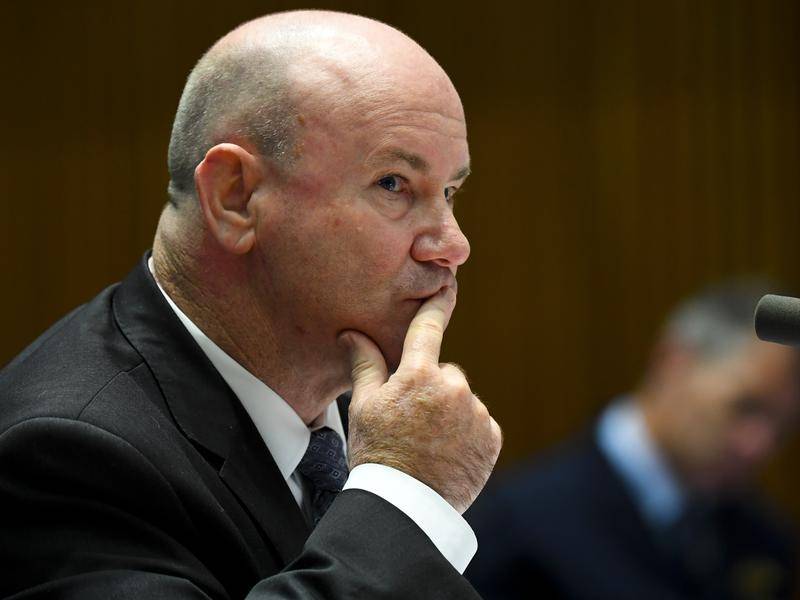 Australia’s defence secretary has emphasised the importance of a two-state solution during talks with his Israeli counterpart.

Greg Moriarty said he also acknowledged Israel’s right to defend itself when he spoke to Amir Eshel last week.

Mr Moriarty described Australia’s military relationship with Israel as modest but growing, with a focus on industry partnerships and shared insights.

“I would characterise the defence relationship as strong and underpinned by regular engagement,” he told a Senate hearing on Wednesday.

“We had a very good discussion about the importance of the bilateral defence relationship. We swapped perspectives on the Middle East region.

“I welcomed the announcement of the ceasefire in relation to the recent conflict and provided Australia’s perspective on the importance of committing to a two-state solution, but also acknowledged Israel’s right to defend itself against attacks.”

Israel and Hamas agreed to a ceasefire late last month after 11 days of deadly warfare.

The fighting flared up after Israeli forces tried to forcibly evict Palestinians from their homes in the neighbourhood of Sheikh Jarrah and stormed the al-Aqsa mosque in Jerusalem.

It triggered almost two weeks of air strikes, rocket fire and street violence that killed at least 232 Palestinians, including 65 children, and 12 people in Israel.

Read the article by Daniel McCulloch in the Victor Harbour Times.