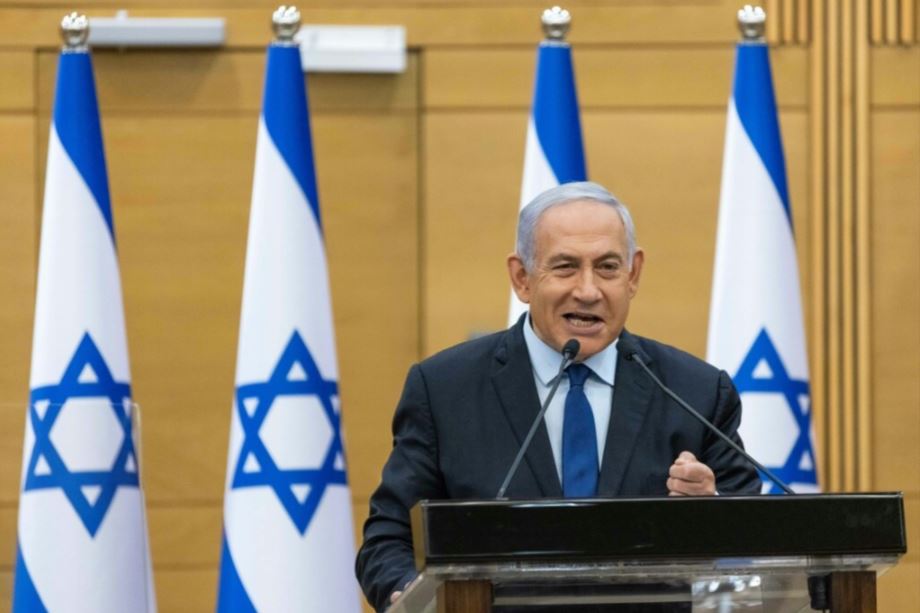 They have until the end of the day — 11:59 pm (2059 GMT) — to cobble together an administration that would end 12 straight years of rule by the hawkish heavyweight, Israel’s longest-ruling premier.

The high-stakes push for a government is led by former television presenter Yair Lapid, a secular centrist who on Sunday won the crucial support of hardline religious nationalist Naftali Bennett.

But to reach a majority in the 120-seat Knesset, their unlikely alliance would also have to include other left and right-wing parties — and would probably need the support of Arab-Israeli politicians.

Lapid, leader of the Yesh Atid party, was tasked with forming a government by President Reuven Rivlin after Netanyahu again failed to put together his own coalition following Israel’s fourth inconclusive election in less than two years.

Lapid has reportedly agreed to allow Bennett, a tech multi-millionaire who heads the Yamina party, to serve first as a rotating prime minister in a power-sharing agreement, before swapping with him halfway through their term.

Lawmakers were to vote Wednesday in a secret ballot for one of two candidates to replace Rivlin and become their country’s 11th president since the creation of Israel in 1948.