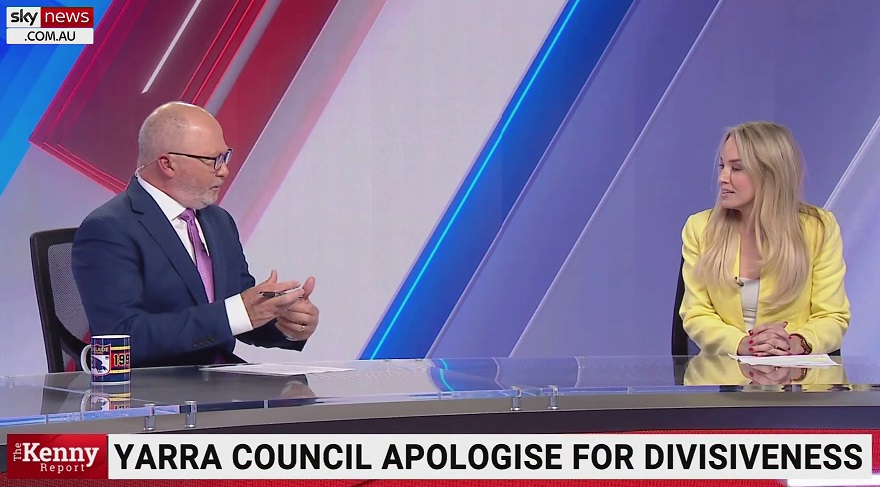 Sky News reporter Caroline Marcus says a Melbourne inner-city council has “backed down” from a resolution they made regarding the Israeli- Palestine conflict which received backlash from members of the Jewish and other communities.

The remarks follow the Yarra City Council in Melbourne’s inner-city which had passed a resolution to stand in solidarity with the Palestinian people and criticising Israel for its “occupation” in the conflict.

“They have apologised. they’ve said that they regret that resolution which has been described by members of the Jewish community and others as one-sided and loopy,” she told Sky News host Chris Kenny.

“They’ve said that they now want to express that they’re committed to promoting religious diversity, community harmony, and respect for all. “So they ‘ve backed down from their initial resolution and kind of issued a mea culpa if you like at last night’s meeting.”

Watch the report on The Kenny Report.