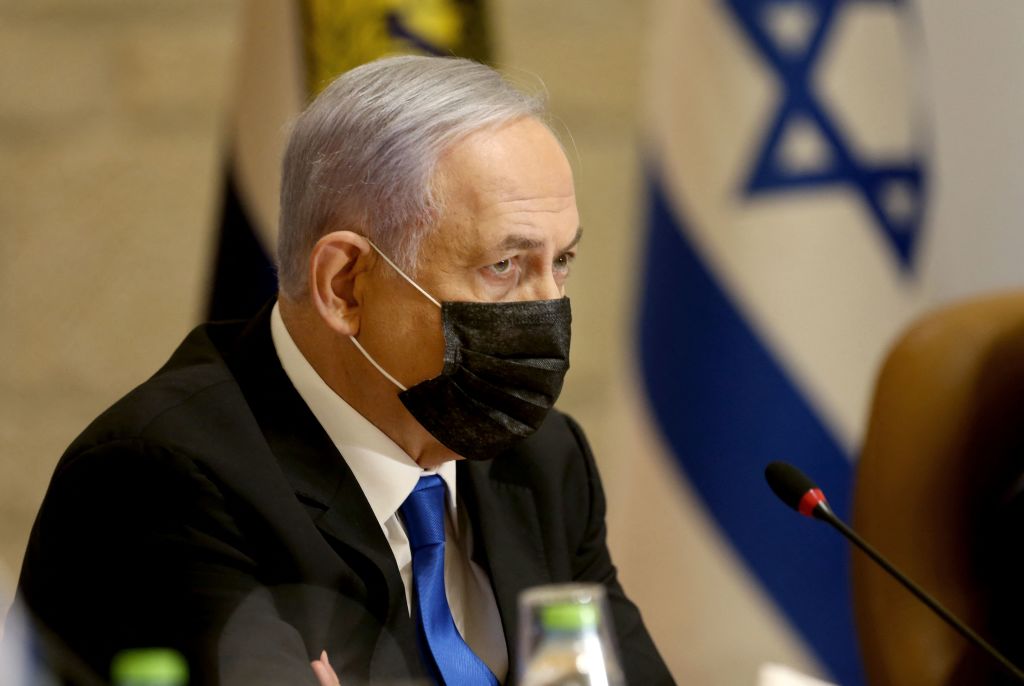 How much change will the end of the Netanyahu era bring?

After 12 years as Israel’s prime minister, it appears Benjamin Netanyahu will be deposed next week when a new government is formed under Naftali Bennett of the right-wing Yamina party. The coalition agreement was announced late Wednesday, just minutes before the constitutional deadline that mandated fresh elections if an agreement to form a government wasn’t reached by that time. The government will now have to attain a vote of confidence from the Knesset within a week.

Netanyahu’s arrogance and his cynical approach to politics, primarily guided by his obsession with advancing his own interests, alienated politicians across the Israeli political spectrum from the Labor Party on the left to the ultranationalist Zionist parties on the extreme right. This was the principal reason why the motley collection of parties came together to oust him despite huge differences in their ideologies and economic philosophies, and the clashing political ambitions of their leaders. For the first time in Israel’s history, the ruling coalition will include an Arab party, the United Arab List, one of the last to sign the coalition agreement.

The fragmented nature of the Israeli political spectrum is clearly demonstrated by the fact that it took four elections within the space of two years to lead to this outcome. Netanyahu is a master of political manoeuvring, and after each of the three earlier elections he was able to retain the prime ministership by making promises to political rivals that he inevitably broke, to the great anguish of his coalition partners.

Two major questions emerge as Israel moves into the post-Netanyahu era. The first concerns the stability of the diverse coalition that will take over the reins of power: how long will it last after Netanyahu departs the scene? The second concerns the future of the Israeli–Palestinian conflict. Will this change in government transform the direction of the Israeli–Palestinian relationship and resuscitate the two-state solution that is now on its deathbed?

Read the article by Mohammed Ayoob in The Interpreter.