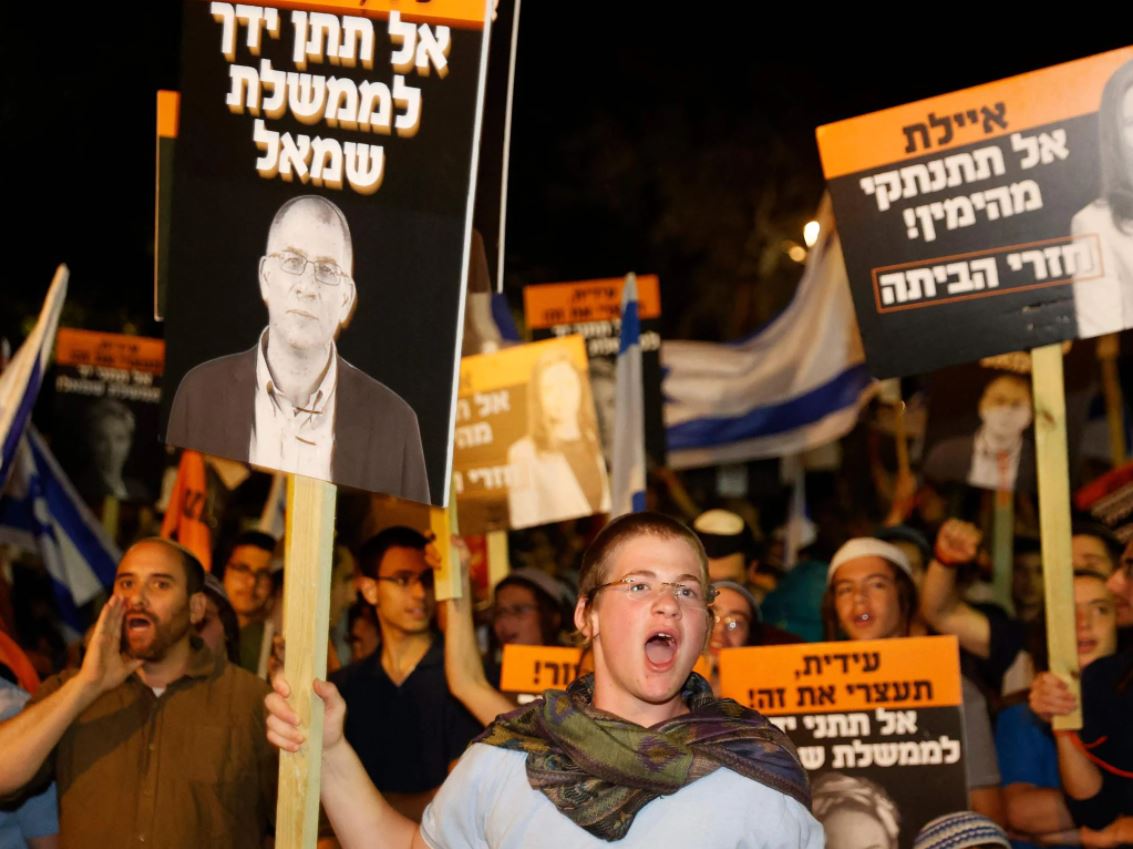 If you hate Bibi and Israel, you probably hate Jews

The apparent end of Benjamin Netanyahu’s 12-year reign as Prime Minister of Israel is a grand historical moment. So, sadly, is the recrudescence of one of the most putrid hatreds in history, the renewed rise of anti-Semitism.

Are these two connected?

Yes they are. Let me be absolutely clear. “Bibi” Netanyahu did not cause, and does not bear responsibility for, any speck of anti-Semitism. But the prolonged demonisation of Netanyahu is itself an element, and an enabler, of the new, foul, racist hatred of Jews, especially evident in the West.

He is to be replaced by an astonishing coalition to be led, initially, by Naftali Bennett.

Israel’s eccentric electoral system has required four elections in the past two years. This is because Israel operates one of the most pure proportional-representation systems in the democratic world. A party only needs 3.25 per cent to get into the Israeli parliament, the Knessett.

Every charismatic leader, and every identifiable interest group, is thus tempted to form its own political party and negotiate over its core issues, rather than being part of one of the big parties, of which Netanyahu’s Likud is the biggest.

This interacts with a central feature of Israeli demography. About 20 per cent of Israeli citizens are Arabs. They are full citizens and vote in elections, but enjoy varying degrees of integration into Israeli society. In the past they haven’t wanted to form part of an Israeli government, and because their political parties bear at least some nominal allegiance to Palestinian causes the mainstream parties have not sought their endorsement.