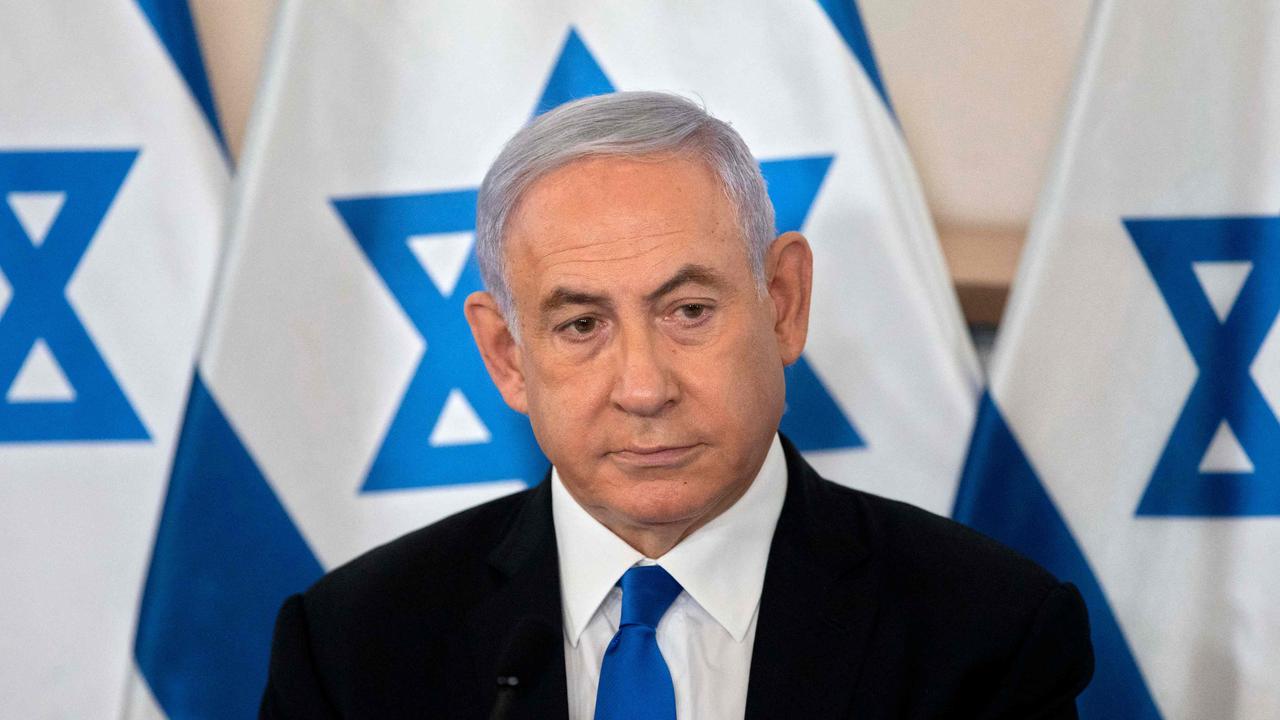 A diverse coalition of hard-right parties, leftists, centrists and Arab Islamists in Israel have clinched a deal to form a government to topple Prime Minister Benjamin Netanyahu.

The deal has broken a period of political deadlock that led to four elections in two years, but Benjamin Netanyahu has vowed to fight on, despite being on the precipice of being ousted from office after more than a decade.

Listen to the report on RN Breakfast with Fran Kelly.