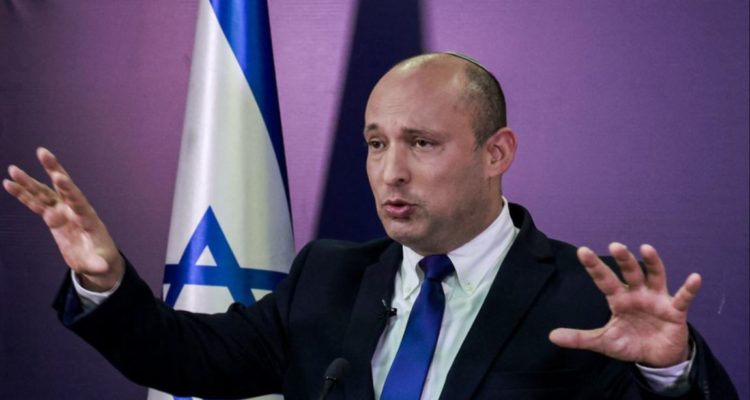 Israeli Prime Minister Benjamin Netanyahu has rejected accusations of incitement against his political opponents, after security services warned of an escalation in violent discourse.

In power for 12 consecutive years, Mr Netanyahu faces being toppled by a coalition of parties united only by their shared hostility towards him.

Mired in a court battle on corruption charges that could send him to jail, the veteran political mastermind has mobilised his supporters to peel off defectors ahead of a confirmation vote.

On Saturday, the head of Israel’s Shin Bet internal security agency, Nadav Argaman, issued a rare public statement warning of a “severe escalation in violent and inciting discourse” on social media. “This discourse could be understood by certain groups or individuals as enabling illegal violence that could even cost a life,” Mr Argaman said, calling on public officials to “issue a clear call to stop this discourse”.

Politicians opposing Mr Netanyahu and some local media outlets have interpreted Mr Argaman’s statement as a warning to the premier.

“There is a very thin line between political criticism and inciting violence,” Mr Netanyahu told a meeting of Likud members on Sunday, local time. “We can’t say that when criticism comes from the right, it’s incitement to violence, and when it comes from the left, that it’s a justified use of freedom of expression. I condemn all incitement to violence.”