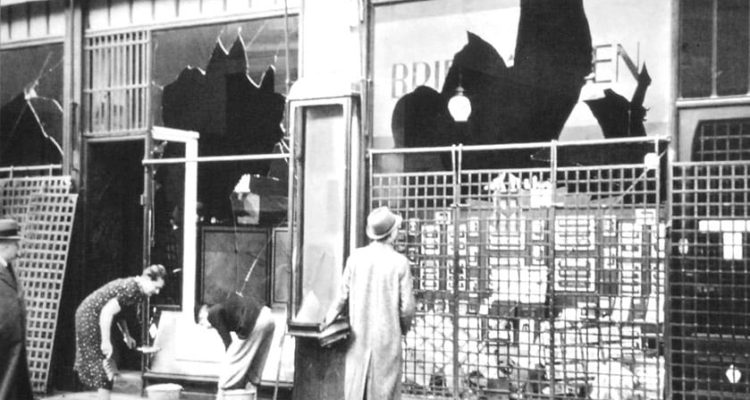 Learn from the past to stop anti-semitism and hate

As a teacher of history, I often reminded my students of the adage, “those who forget the past are condemned to repeat it”.

Regrettably, the seemingly cyclical nature of history points to an ignorance of it, and suggests that the lessons of the past have been short-lived. This is not a blissful ignorance, for more often than not it represents blindness to humanity’s inevitable struggle between good and evil.

Throughout history, events have challenged the very foundations upon which civilisation rests, and begged the question of what it means to be human. Senseless violence and conflict has wreaked enormous suffering, and despite the promises of ‘never again’, the seeds of acrimony and hatred are often passed on to succeeding generations.

In recent years, we have once again witnessed the insidious rise of antisemitism. Disturbingly, this has manifested itself in a variety of forms –especially in Western liberal democracies. It has influenced the policies of governments and political parties, the media’s reporting on the State of Israel, and people’s perceptions of and interactions with Jewish people.

While the discredited theory of ‘Holocaust denial’ has long been discarded by most, there remains a macabre obsession with Nazism and the Third Reich and a dilution of the Final Solution. Some propagate a surreal version of history which airbrushes the reality: the Holocaust was the brutal, deliberate and systematic mass murder of six million people.

Today, and not for the first time in history, Jewish people are vilified through malicious and false stereotypes. They are depicted as oppressors, and agitators of political unrest in the Middle East.

Read the article by Anthony Cleary in Catholic Weekly.