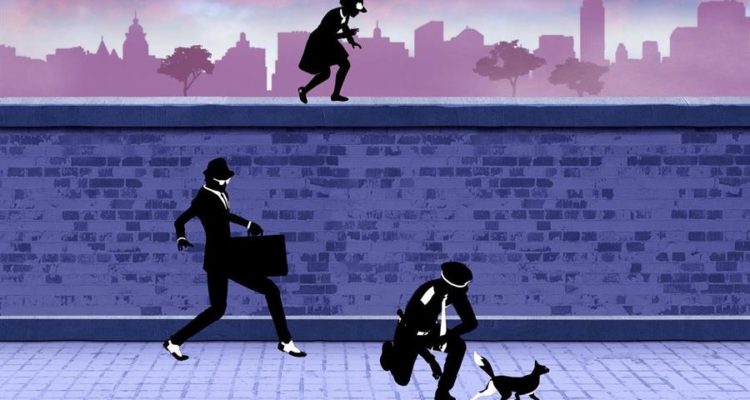 The InIn just three days, the Indie Bundle for Palestinian Aid has already surpassed its fundraising goals of $500k for UNRWA for Palestinian Aid. In a monumental community effort that collects over 1000 games, the bundle features Liyla and The Shadows Of War, a Palestinian-made narrative platformer that explores the experience of a child during the 2014 Gaza War, as well as games from around the world.

Included in the bundle are a huge number from the Australian and New Zealand gamemaking community, who took this opportunity to show solidarity with Palestine. die Bundle for Palestinian Aid has reached its $500k goal in just three days. Let’s look at the local games showing solidarity.

The local games included cover a huge range of genres, styles, and approaches, from browser-based art games like Mohamed Chamas’ ALEPH {A Life}, which was created in response to Marwa Helal’s poem [[:”.’.,:]]( REMIXED, to resources like Alexander Swords’ narrative design ebook, The Forest Paths Method of Narrative Design. In fact, if you can’t pick just one game to try out, why not try ten at once, with Andrew Karalis’ 10-in-1 Games and Prototypes, which he also contributed to the bundle?

Read the article by Jini Maxwell in ArtsHub.