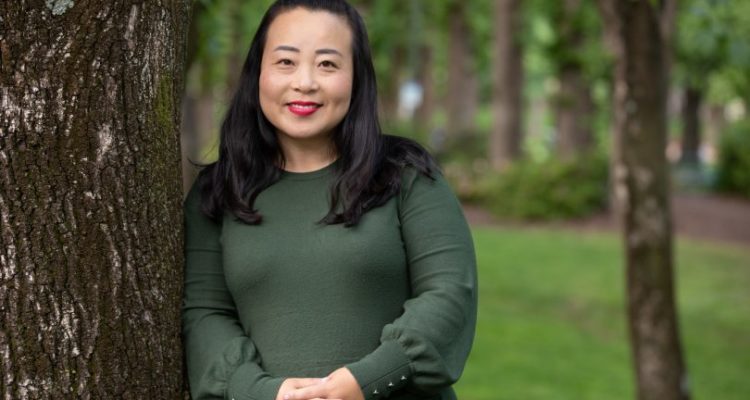 ACT Liberals leader Elizabeth Lee has called out the pain of being subjected to racism. (Michelle Kroll)

It was a strange phone call from the moment he answered.

I was following up a complaint about an article. The man claimed it had damaged him and took Region Media’s journalist to task aggressively.

“Ah, Ms Jacobs,” said the voice on the other end of the phone. Someone I’d never met or spoken with.

“Let me start by telling you that I’m a keen student of the Old Testament.”

I was baffled and told him so. Could we discuss the article?

“How would you like it if I painted a Star of David on your property?” he asked. The penny was starting to drop. I asked several times if we could return to the article and offered to respond to his concerns. References to the Star of David continued.

There was more about lawyers and defamation, his power and influence and the care we should take when publishing. I said he should, by all means, exercise his right to legal advice, but that I knew the law well and stood by the story and my staff member.

“Then I have nothing more to say to you,” he replied, his voice slowing and thickening, “because you are a Jew.” Then he hung up.

And there it was, the ugly, weird, hiss of overt, hate-filled anti-Semitism.

Despite my surname, I am not, in fact, Jewish, so this particular barb flew well wide of its intended mark. But the meaning was clear.

Read the article by Genevieve Jacobs in RiotACT!