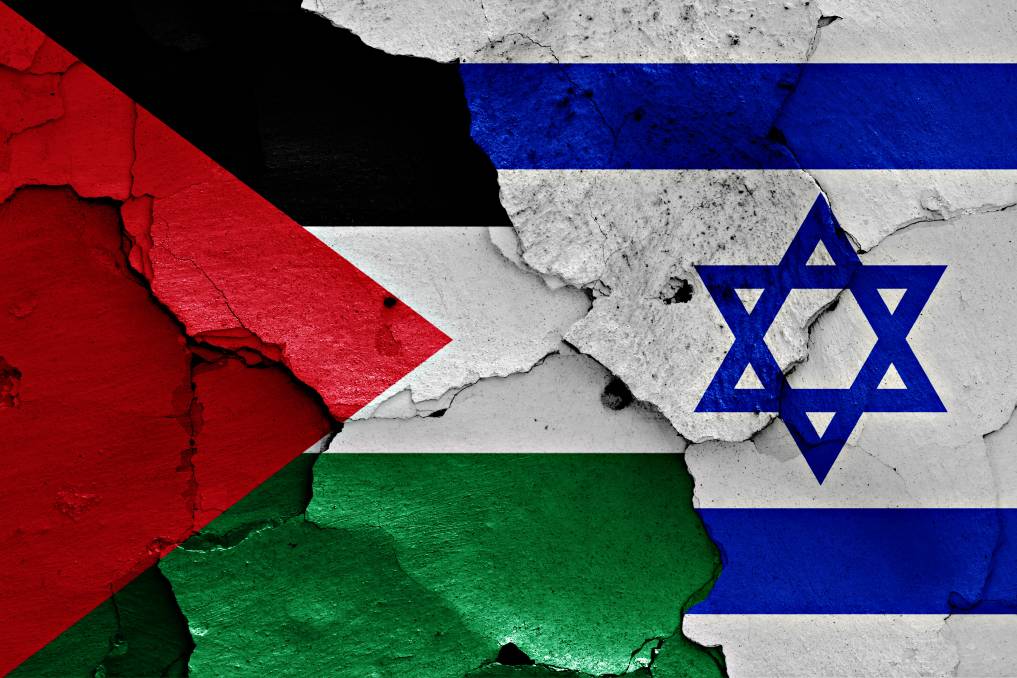 A Rare Chance to Chart a New Course towards Peace

There has never before been an Israeli government representing the entire political spectrum from the extreme left to the extreme right. It offers a rare chance to chart a new course to gradually end the Israeli-Palestinian conflict. It will be tragic to miss this historic opportunity.

Now that the arduous wrangling between eight starkly ideologically-different parties – including the Islamist Arab party Ra’am – has ended and a new coalition government will soon be sworn in, a solution to the Israeli-Palestinian conflict should top the agenda of the new government. Due to the parties’ profound ideological differences, however, they agreed to not tackle issues over which they have significant disagreement, especially the Israeli-Palestinian conflict (IPC). This is the worst possible decision, particularly because the new government represents the whole political spectrum from left to right. Since Israel has moved significantly to the right, if this government refuses to deal with the IPC, which coalition government will? As we have witnessed in the past, the left and left-of-centre parties could not form a government on their own capable of tackling the conflict, and the right and right-of-centre parties largely oppose a peace agreement based on a two-state solution. This explains the decades-long sad and deteriorating impasse between Israelis and Palestinians.

The question is, will Israel’s political leaders, including Yamina’s and Jewish Home’s Bennett and Lieberman, rise to the occasion and acknowledge that the conflict with the Palestinians will not go away, and if they wait four more years it will only get worse unless they address it head-on?