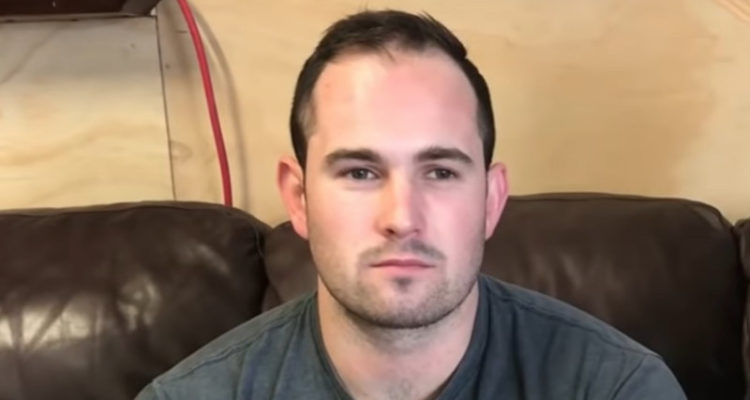 The self-proclaimed leader of Australia’s national socialist movement has been refused bail over an alleged attack on a group of bushwalkers who, police say, had filmed him and fellow neo-Nazis on a hike in the Victorian bush.

Up to 15 neo-Nazis including Thomas Sewell, 28, terrorised hikers by using knives and force to smash the car they were in at a camping spot in the Cathedral Ranges last month, Melbourne Magistrates Court was told on Wednesday.

The Age revealed in January that about 40 of Mr Sewell’s group were seen in the Grampians, in western Victoria, over the Australia Day weekend and were heard chanting “white power” and “We are the Ku Klux Klan”.

On March 1 Mr Sewell allegedly assaulted a security guard at the Channel Nine building in Melbourne – which also houses The Age offices – in the hours before Nine’s A Current Affair broadcast a report about his group.

Mr Sewell, from Rowville, is charged with armed robbery, affray by unlawful violence, assault and offending while on bail over the clash at the Cathedral Ranges State Park, north-east of Melbourne, on May 8. Police allege three hikers in the smashed car and three in another were forced to hand over their phones before they could leave.

Detective Senior Constable Michael Taylor told the court that the hikers had crossed paths with the neo-Nazis in the park and that a bushwalker remarked to friends that the Caucasian men in black T-shirts must have been “the Nazis in the Grampians”.