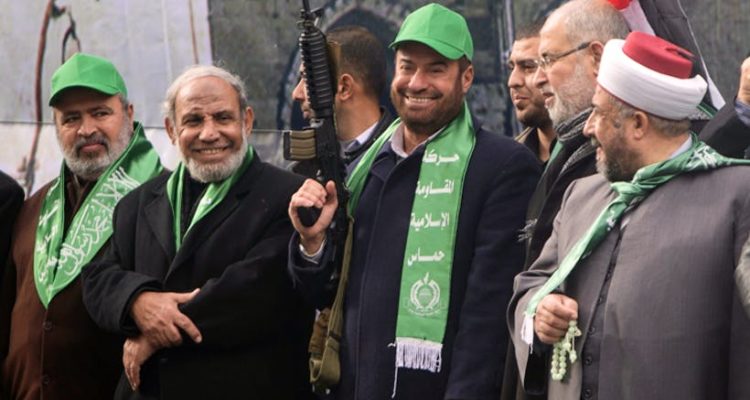 The acceptance of terrorism

The West is weakening itself from within

To take a village, insurgents apply a simple framework. By co-opting or killing the three nodes of leadership – security, political and religious – they begin controlling the minds of the population. After witnessing the BBC, ABC Q&A guests, The Project, and even Yarra City Council, excusing terrorism in the recent conflict between Israel and Hamas, this is no longer an abstract theory. Terrorism has become accepted.

One of the West’s flaws is allowing our system to be so easily exploited by those who hate us. The tools of the global Islamist terrorist insurgency are not only the knife and the suicide vest, but also include non-violent measures to exploit our own societal weaknesses. At its core terrorism is more moral and mental than physical. The acceptance by so many of 4,500 Hamas rockets indiscriminately fired at civilians suggests our moral and mental weaknesses have been infiltrated, manipulated and subverted. Yet we’ve been here before.

Remember that the BBC and Western NGOs argued night-raids by US Special Forces against the Taliban infringed their human rights. Recall that when the ISIS insurgency metastasised around the world we had to endure the nonsense of not calling them Islamist extremists, despite the fact they were raping hundreds of Yazidi women, selling others as sex-slaves and beheading and burning alive those who refused to submit to their barbaric cult. Having burned their Australian passports, these same people then demanded all the rights and privileges when their jihad was over. The terrorists turned themselves into the victims with the willing participation of our own academics, lawyers, media and politicians. Remember the campaign to repatriate Western female Islamic State members. One minute they utterly rejected our values, the next they were cloaking themselves in them to obtain acceptance back into our system. They didn’t really mean to fly 10,000kms to support a bunch of head-cutters.

Read the article by Jason Thomas in The Spectator.