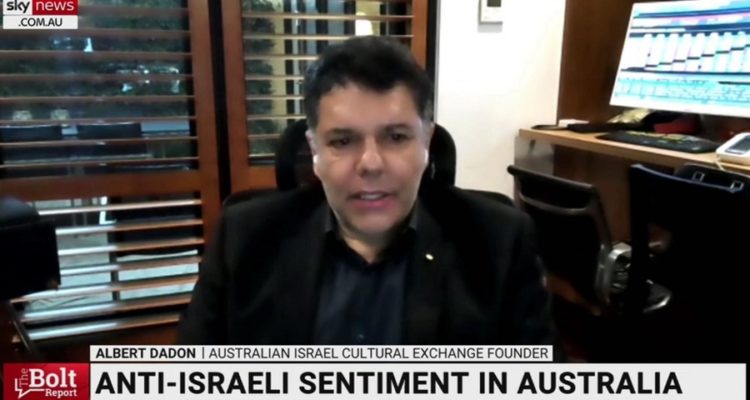 Anti-Semitism ‘coming from the left’ is ‘growing fast’: Bolt

A new anti-Semitism is “coming from the left” and it is “growing fast,” according to Sky News host Andrew Bolt.

“Last night I mentioned another disturbing sign, a motion passed by the Queensland branch of the Labor Party, damning Israel, falsely claiming it is guilty of ethnic cleansing,” he said.

“There has been a long-term shift against Israel in Labor circles. “Albert Dadon is a Melbourne property developer, and has chaired Jewish organisations, he has also been close to Labor as a donor and supporter … but has now had enough.”

Mr Bolt spoke with Mr Dadon, who said there is only “one voice” being heard in the Labor Party at the moment.

Watch the report on The Bolt Report.