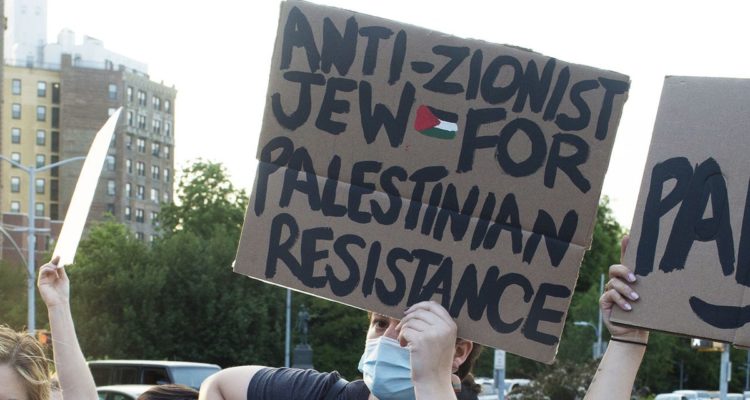 What It’s Like To Be A Jewish Australian RN, In The Face Of Rising Antisemitism

From a young age, I learnt that safety meant sticking to my Jewish community. It’s a small community; Jews only make up around 0.4% of the Australian population, according to the last census. Many Australian Jews are Holocaust survivors or their descendants. My family, including my grandparents who migrated to Australia in the 50s and 70s, was very close-knit, and a large part of our relationship played out over Shabbat tables and feasts for Jewish festivals and celebrations.

At my Jewish high school in Sydney, we were taught about the expulsion of Jews from Spain, the forced conversions, the pogroms of Eastern Europe, the Blood Libel accusations, the Holocaust and the many other tragedies and forms of persecution in Jewish history.

One Yom Kippur, my family and I were on our way to the synagogue when a group of white men screamed “Kikes!” at us from their car window. Later, I wished I had looked more closely at them. Were they skinheads or just average Australians?

The world outside our community felt untrustworthy and threatening. My high school, even now, has security guards on-site, while our synagogues have volunteers out the front from the Community Security Group, an organisation that recruits and trains volunteers to patrol synagogues and Jewish schools, due to death and bomb threats.

Unfortunately, antisemitism is part of the experience of being Jewish in Australia. Sometimes it involves a swastika armband or antisemitic graffiti, stickers and posters. Less frequently, it includes physical violence.

Read the article by Roz Bellamy on Pedestrian TV.