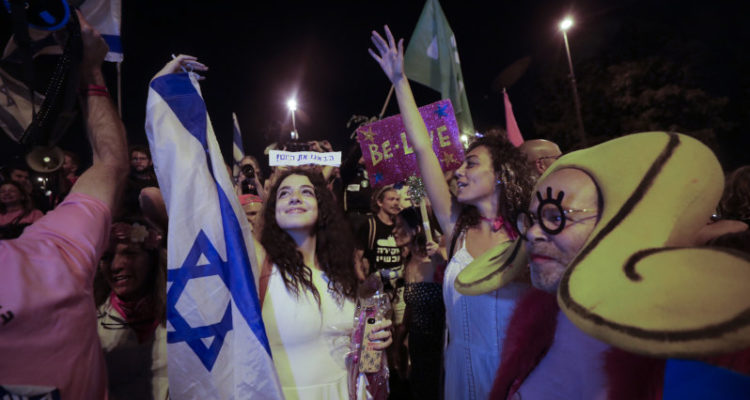 Jerusalem: For the first time in 12 years, Israeli MPs have voted to install a government led by someone other than Benjamin Netanyahu, breaking a two-year electoral deadlock that ended the reign of the country’s longest-serving prime minister.

A raucous parliament, interrupted frequently by shouts of “shame” and “liar” from outgoing conservative MPs, voted 60 to 59 to give power to an unlikely coalition of parties from the right, centre and left of Israel’s spectrum.

The votes elevated Naftali Bennett, an Orthodox leader of Israel’s religious-nationalist movement and a former Netanyahu ally, as the country’s new Prime Minister.

“We are incapable of sitting together – what is happening to us?” Bennett pleaded before the vote over boos and catcalls as his own children flashed him heart symbols from the visitors’ gallery.

“I am proud of sitting with people who have very different opinions. We have decided to take responsibility.”

Several conservative members were ejected from the session. They included extremist right-wing MP Itamar Ben-Gvir, a disciple of the banned Kahane Party who was elected to the Knesset with help from Netanyahu.

Under the coalition’s power-sharing deal, Bennett is to be replaced in the top job after two years by Yair Lapid, a centrist politician and former TV news anchor who clinched the second-largest number of votes after Netanyahu’s Likud party in March.

Read the article by Steve Hendrix and Shira Rubin in The Age.