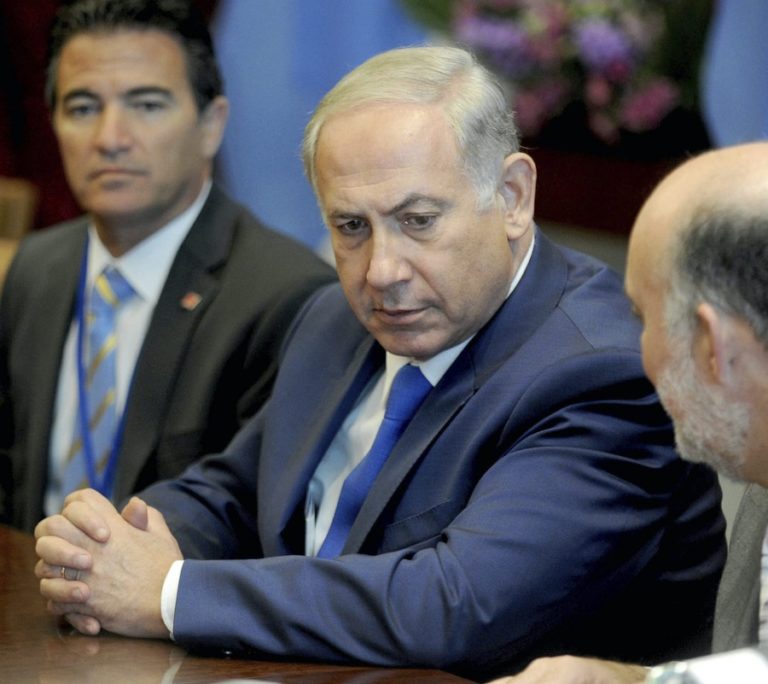 Netanyahu leaves behind a complex legacy in Israel. His successor will need to deliver change – and fast

Israel’s 36th government was approved yesterday, with a slim majority of 60-59 in the Knesset (parliament).

Lapid is slated to become prime minister in 2023. Other coalition partners include the left-wing Meretz and Labour parties; the right-wing parties Tikva Hadasha (“New Hope”) and Israel Beiteinu (“Israel is our home”); and Benny Gantz’s centrist Blue and White party.

The cherry on top of this ideologically mixed-up parfait is the Arab Islamic party Ra’am, headed by Mansour Abbas, which has successfully carried out Abbas’s strategic plan to be the first Arab party leader to join an Israeli government.

His move signifies the preference of many Arab Israelis to focus on domestic priorities, such as reducing crime, and retrospectively attaining permits for illegal constrictions in Arab towns, rather than Palestinian nationalism.

The ultra-orthodox parties are the big losers. For the first time in many years, they are outside the government, disconnected from the fountain of public funding that has long flowed to their religious and educational institutes.

Read the article by Ran Porat in Monash Lens.