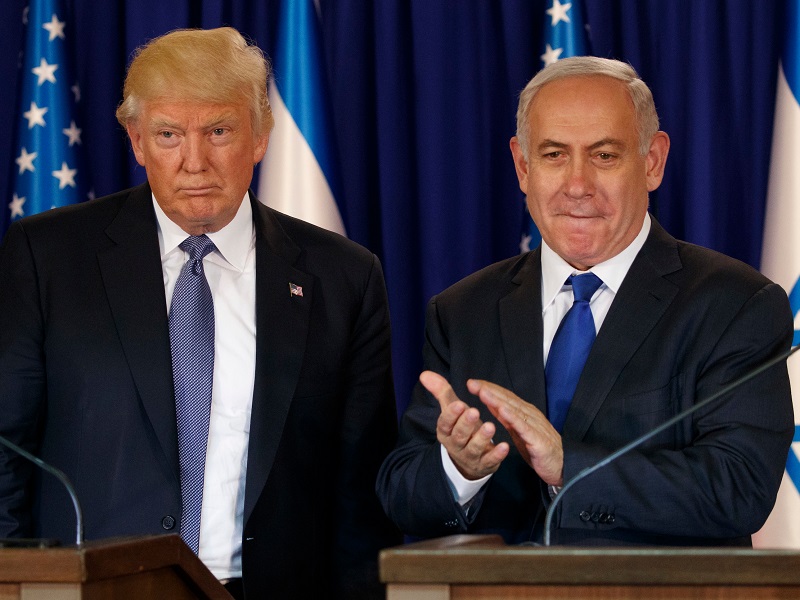 Israel’s longest serving PM, Benjamin Netanyahu, will sit on the opposition benches, watching the government of a one-time protégé, between trips to court on corruption charges.

It seemed almost preordained that Benjamin Netanyahu would be undone not by a landslide at the polls, but by an army of friends turned foes and by the fire of the right-wing vitriol he fanned for decades.

The dethronement of Netanyahu – Israel’s longest-serving leader – has been slow and grinding. Four stalemate elections in two years of political turmoil and, finally, a coalition of eight parties, half of them run by men Netanyahu groomed and then betrayed in one way or another.

“It is truly bizarre,” says Roni Rimon, Netanyahu’s campaign manager in his 2009 election victory. “People who Netanyahu used to work with, they hate him so much – they hate him. I know it’s a strong word, but that’s what is happening here.”

On Sunday, Netanyahu’s 12-year reign as premier was ended when Naftali Bennett, an ultranationalist whose Yamina party controls just six seats in the 120-member Knesset, was voted in at the head of an eight-party coalition.

It was an epochal event in Israeli, and Middle East, history. Added to a three-year premiership in 1996, Netanyahu has run Israel for 15 of the past 25 years, towering over the region as its mighty military struck further and deeper into enemy territory and its feared Mossad targeted Iran, over and over again.

Read the article by Mehul Srivastava in the Financial Review.