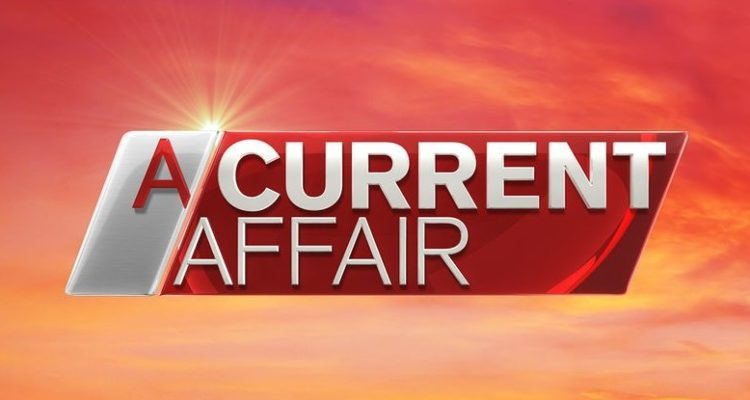 Exclusive: A camper has spoken of the moment she found herself in the middle of a counter-terror police operation in a Victorian state park, after a neo-Nazi’s alleged armed robbery on a group of strangers.

Janet* was camping with her 14-year-old in the Cathedral Range State Park over the Mother’s Day weekend when she spotted a van belonging to the National Socialist Network – a far-right group featured on A Current Affair in March.

“Quite a few families left – they were scared about what they had seen,” the woman we will refer to as Janet* said.

“I saw they had a really big Nazi flag hanging from a tree and that really frightened me.

“There was a really big trailer that was emblazoned with a lot of fairly offensive – what I would call –right-wing slogans.”

Among the group of 25 white supremacists camping in the state park, police said, was far-right leader Thomas Sewell – who described his idol at Adolf Hitler.

The former Australian soldier, 28, was on bail at the time over an alleged vicious assault on a Channel Nine security guard earlier this year.

Another hiker noticed the neo-Nazi group from media coverage and began filming them from inside his car. Detectives allege a mob of 15 masked men then began kicking and punching his vehicle.

Mr Sewell is alleged to have smashed a window, before two knives were thrust into the car, according to a police summary.

Watch the program on A Current Affair.