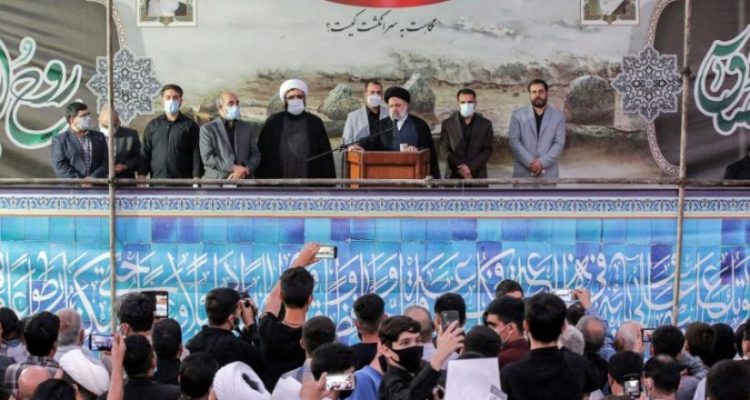 Amid enormous domestic and foreign-policy challenges, the oil-rich, but US sanctioned, Islamic Republic of Iran is scheduled to hold its 13th presidential election on Friday. The voters will have a choice between seven male candidates who have been tightly vetted to ensure their dedication to the Islamic regime and loyalty to the country’s Supreme Leader Ayatollah Ali Khamenei. Will a change in the presidency bring any major policy innovations in Iran’s internal and external settings?

It all depends on who wins the election and manages to plough his way through Iran’s unique and complex system of governance, which is essentially theocratic but politically pluralist. It allows different factions, from hardline or conservative to pragmatist and reformist, to operate within a conservative (or jihadi) and reformist (or ijtihadi) framework, which was established by the founder of the republic, Ayatollah Ruhollah Khomeini (1979–89). In this sense, while the principles can’t be changed, only a limited space is available to initiate policies around those principles.

Since most of the levers of power have been controlled by the conservative factions that have swirled around the enormous divine and constitutional authority of the supreme leader from the early days of the Islamic Republic, the pragmatists and reformists have had serious difficulties in making a lasting innovative impact. They have made a reformist mark only when it has accorded with the interest of the supreme leader and his conservative supporters.

Read the a rticle by Amin Saikal in The Strategist.