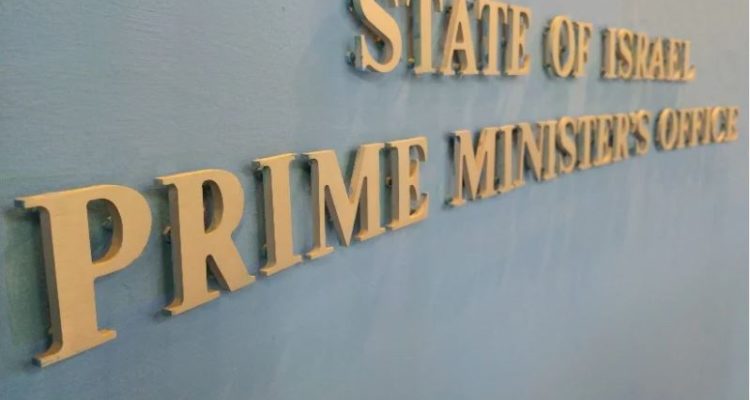 Soon, Benjamin Netanyahu will no longer be Israel’s prime minister. After 12 years in power, what kind of country will he leave behind?

Netanyahu wasn’t always the irremediable hawk that his opponents (especially outside Israel) thought him to be. He often displayed a sharp pragmatism, reflecting a keen intelligence, extensive historical knowledge, impressive economic proficiency and a deep awareness of regional and global trends.

But remaining in power was paramount for Netanyahu, so he tended to focus more on appeasing his base than serving the national interest. That often—and increasingly—meant pitting groups against one another by appealing to people’s tribal instincts. He ruled by incitement, implementing policies that matched his ultra-nationalistic, anti-Arab rhetoric.

For example, Netanyahu backed the 2018 nation-state law, which effectively establishes Israeli Arabs as second-class citizens. And he embraced the goal of annexation of Palestinian lands—an issue over which Israeli right-wing coalitions have historically wavered—effectively taking extreme religious Zionism mainstream.

Netanyahu’s successive governments have worked tirelessly to create the conditions for annexation of the occupied West Bank. At times, he seemed to prioritise the fantasy of Judea and Samaria shared by much of his base above Israel itself, pouring billions of dollars into realising it.

And yet, there were times when Netanyahu wasn’t quite the energetic builder of Jewish settlements in the West Bank that his constituency wanted him to be. In 2009, he declared a 10-month freeze on new settlements that US Secretary of State Hillary Clinton called ‘unprecedented’ (though no restrictions were placed on the thousands of buildings already under construction to expand existing settlements).

In 2014, Netanyahu negotiated a peace framework with Palestinian President Mahmoud Abbas, in which he adopted some unexpectedly reasonable positions. That said, to keep his right-wing base happy, he refused to restrain construction by Jewish settlers in the West Bank and East Jerusalem, even during the negotiations.

Read the article in The Mandarin.