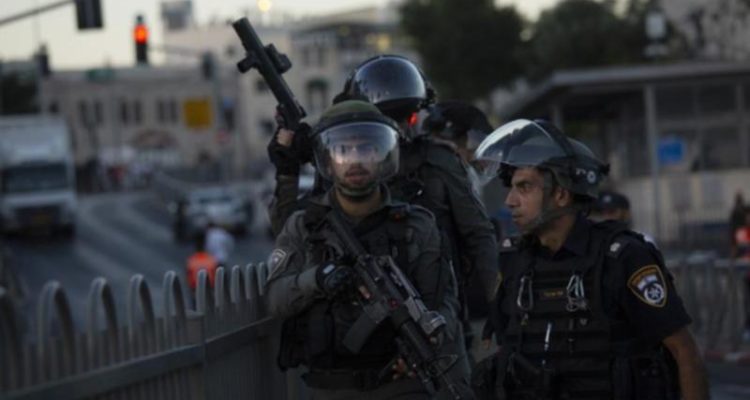 No immediate reports of casualties in the latest round of airstrikes on the Gaza Strip. (AP)

Israel has launched airstrikes on the Gaza Strip for a second time since a shaky ceasefire ended last month’s 11-day war.

The strikes on Thursday came after activists mobilised by Gaza’s militant Hamas rulers launched incendiary balloons into Israel for a third straight day.

There were no immediate reports of casualties from the strikes, which could be heard from Gaza City. Israel also carried out airstrikes early on Wednesday, targeting what it is said were Hamas facilities, without killing or wounding anyone.

The military said fighter jets struck Hamas “military compounds and a rocket launch site” late on Thursday in response to the balloons. It said its forces were preparing for a “variety of scenarios including a resumption of hostilities”.

Tensions have remained high since the ceasefire, even as Egyptian mediators have met with both Israeli and Hamas officials to try and shore up the informal truce.

Israel and Hamas have fought four wars and countless smaller skirmishes since the Islamic militant group seized power from rival Palestinians forces in 2007. Israel and Egypt have imposed a crippling blockade on Gaza, which is home to more than two million Palestinians, since Hamas took over.

Earlier, Israeli police used stun grenades and a water cannon spraying skunk water to disperse Palestinian protesters from Damascus Gate in east Jerusalem, the epicentre of weeks of protests and clashes in the run-up to the Gaza war.

Read the article by Joseph Krauss in The West Australian and The Canberra Times.