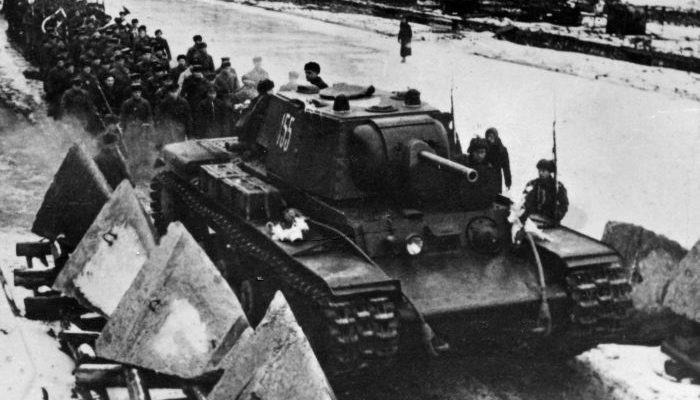 Jonathan Dimbleby on ‘Operation Barbarossa’ and how Hitler lost the war

‘Operation Barbarossa’, Hitler’s invasion of Russia in 1941, was a ‘war of extermination’.

Many westerners are brought up to believe that it was the British and the Americans who defeated Nazi Germany.

Although this is understandable given the enormous cost to service men and women, their families and their homeland, it is not the whole truth.

Listen to Between The Lines with Tom Switzer.