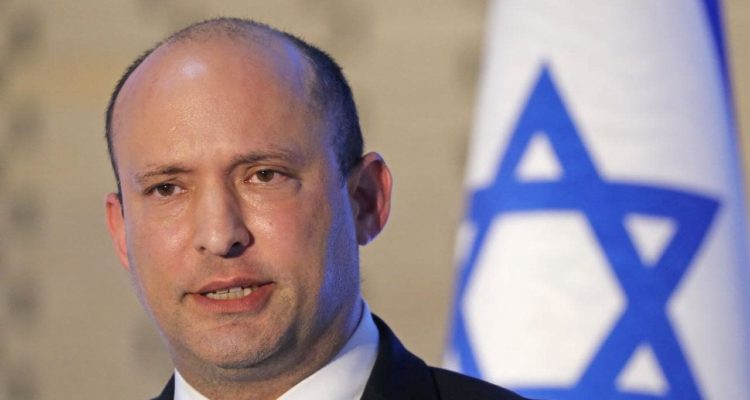 Israel is dusting off plans to attack Iran’s nuclear facilities in response to a hardline judge known as the “Butcher of Tehran” being elected as the next president of its bitterest enemy.

New Prime Minister Naftali Bennett used his first cabinet meeting in Jerusalem to declare that the world must “wake up” to the election of the “mass murderer” Ebrahim Raisi, and vowed never to allow “a regime of brutal hangmen” in Tehran to obtain a nuclear weapon.

His warning came as diplomats from other world powers on Sunday resumed – and quickly adjourned – talks in Vienna on restoring a 2015 non-proliferation deal under that Iran previously agreed to limit its nuclear activities in return for the easing of crippling international sanctions.

Mr Bennett said that Mr Raisi’s election was “the last chance for the world powers to wake up ­before returning to the nuclear agreement and to understand who they’re doing business with”.

“These guys are murderers, mass murderers: a regime of brutal hangmen must never be allowed to have weapons of mass destruction that will enable it to not kill thousands, but millions,” he said.

As Israel’s foreign ministry ­described Mr Raisi as “an extremist responsible for the deaths of thousands of Iranians”, an unnamed government source told a television broadcaster: “There will be no choice (now) but to go back and prepare attack plans for Iran’s nuclear program. This will require budgets and the reallocation of ­resources.”

Read the article by David Rose in The Australian (from The Times).