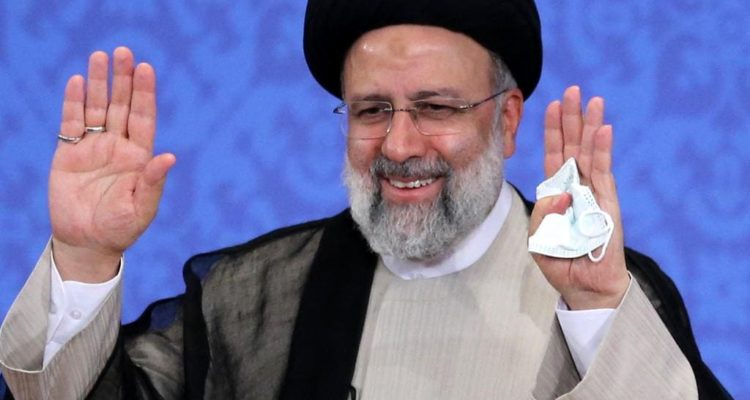 In a perverse parody of democracy, Iran last week elected a mass murderer and extreme hardliner, Ebrahim Raisi, as its new president. Two elements of the reaction to it tell us a good deal about the doleful state of Western political culture today.

First, it did not create the slightest stumbling block for the Biden administration’s desire to revive the deal Barack Obama did with Iran, which fully recognised the legitimacy of its nuclear industry, imposed no limits on its missile technology and would allow international credit to flood back into Iran.

But it is the second reaction, or lack of reaction, that most impresses me. Those campaigners around the world, but especially the so-called Squad of congres­sional representatives in the US, who claim to be most passionately concerned with human rights, have nothing to say about Raisi.

The whole cultural left movement of the West, obsessed with identity politics and taken up with the ideology of intersectionality, has had almost nothing to say about Raisi.

Intersectionality is built around three ideas that are both obnoxious and untrue. The first is that all injustice is a question of identity and concerns gender, sexual orientation, race and other inherent attributes of a person. Second, all these grievance generators need to be linked together to form a grand human coalition of resentment and hatred. And third that the West, and only the West, is built around inherent, structural injustice and mistreatment of all these identities.