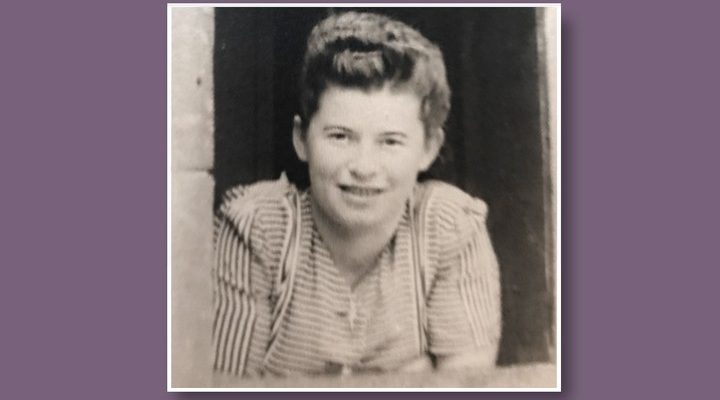 The Girl Who Fled The Nazis And Revolutionized Computing

In the early 1960s, the tech industry scoffed at them. They were called from The Times newspaper the “computer girls”, and no one took seriously the group of women programmers who, under the leadership of mathematician Stephanie Shirley and her company Freelance Programmers, revolutionized the world of business with a radical culture. different and, against the worst omens, successful.

Stephanie was one of 10,000 Jewish children taken in by the UK on the run from Nazi Germany. Shipped without her parents at age 5 in 1939, she and her sister arrived in a town near Birmingham where they were embraced by what would become their new family, Guy and Ruby Smith.

But how did this woman, a brilliant mathematician, achieve success in a men’s business and start an avant-garde company with an operation for which there were no references?

Stephanie Shirley developed, not without obstacles, her extraordinary ability for mathematics and computers, studying at night and without being able to go through the university.

The IT industry was in full swing, and despite this, Shirley quickly realized that there was no place for women in either the public or private sectors. Thus, with a budget of six pounds and a typewriter in the living room of the house that she shared with her husband and their baby, Shirley founded a software company at the age of 29.

Freelance Programmers – later and with its internationalization it would be renamed F International (FI) – was born in 1962 and was a revolution in the business world in two ways. In the first place, there were no firms dedicated to developing and selling only programs, since computers were marketed with the software included.

Read the article in Materials Handling.