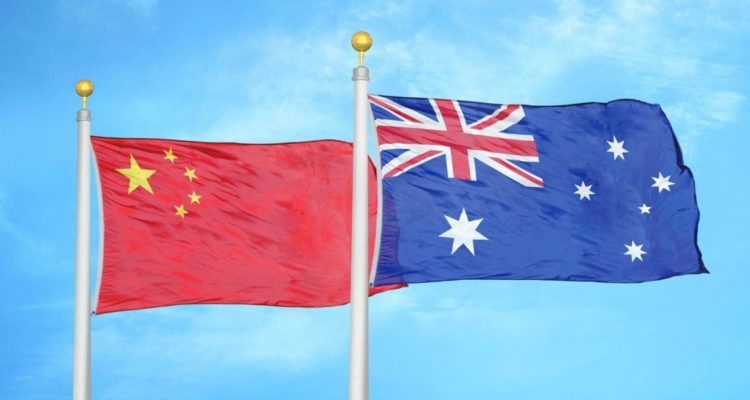 China panic: what can be done about anti-Chinese racism?

The work of combatting Sinophobia must be combined with a critique of Australian foreign policies.

There’s a principle here that needs defending: criticising the CCP for its policies is not, in and of itself, racist. The idea that criticism of the Chinese government is in any way inherently “anti-Chinese” has to be dismissed. I have to note the irony, though, of the Western public sphere loudly defending this principle in the case of China, while often overlooking it in the case of Israel, allowing critics of Zionism and supporters of Palestinian rights to be frequently attacked as anti-Semites. While he insists that criticising the CCP is not anti-Chinese, Senator Eric Abetz – chair of the Senate’s Foreign Affairs, Defence and Trade Committee – has been one of the most vocal in branding criticism of Israel as anti-Semitic, and in advancing a definition of anti-Semitism (that of the International Holocaust Remembrance Alliance) that is widely recognised as endangering free speech. Once again, foreign-policy priorities trump principle: friends of the West can silence critics with accusations of prejudice, but enemies cannot.

A misguided accusation that someone is personally motivated by racist bigotry can stifle debate, but this is far from the only way debate is discouraged. The fact that China has, on occasion, described the criticism it receives as racist has given rise to the view that criticism of racism might itself be part of a CCP conspiracy. “What if the accusation of Australian racism is itself a weaponised narrative?” asks Chris Zappone, Nine journalist and member of the Futures Council of ANU’s National Security College. A “weaponised narrative” attack, according to the US think-tank promoting the concept, “undermines an opponent’s civilisation, identity and will. By generating confusion, complexity, and political and social schisms, it confounds response on the part of the defender.”

Read the article by David Brophy in The Monthly.

[Editor: Be warned thet Mr Brophy is a supporter of the antisemitic BDS movement.]