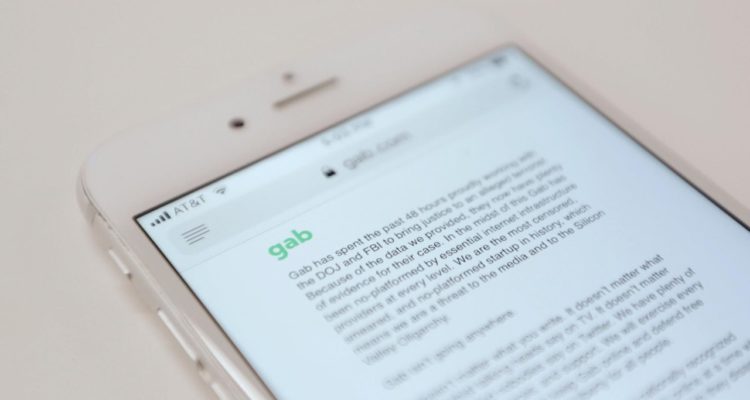 Then there’s Gab, an alternative social media site founded by Trump supporter Andrew Torba that is crawling with anti-Semites, racists, and neo-Nazis.

Gab is probably best known for being the platform of choice for a mass shooter who killed 11 people and wounded six others at Pittsburgh’s Tree of Life synagogue in 2018, but it was also used by Capitol rioters to organise online. Torba is perhaps best known for furious diatribes in which he characterises claims that he or his shitty site is racist or anti-Semitic as left-wing media smears, despite bounteous evidence suggesting that is exactly what they are.

As Slate reported, Torba has since posted to Gab speculating that perhaps Trump joining Rumble was the work of Jewish people.

“On the day President Trump joined Rumble they changed their terms of service to ban “hate speech’ with an explicit ban on ‘anti-semitic’ messages, also known as any and all criticism of Israel and/or Jewish people,” Torba wrote. “No mention of banning Anti-White hatred, which is still allowed.”

Slate noted that Torba appeared on the extremist outlet TruNews earlier this month to claim that Jared Kushner, Trump’s son-in-law who happens to be Jewish, had demanded that Torba remove anti-Semitic hate speech as some sort of prerequisite for joining Gab. (Torba wove a tale in which he explained that Kushner “called them Jew-haters, I called them Jew criticisers,” and then rambled on about how Gab’s position is that any speech that isn’t illegal or threatening violence is allowed on the site.) Kushner’s name has popped up in media reports that he intervened to stop Trump from joining either Parler or Gab, but no sources have ever claimed Trump negotiated with Gab other than Torba and the reports didn’t mention efforts to have the sites change their policies.
Read the article by Tom McKay in Gizmodo.