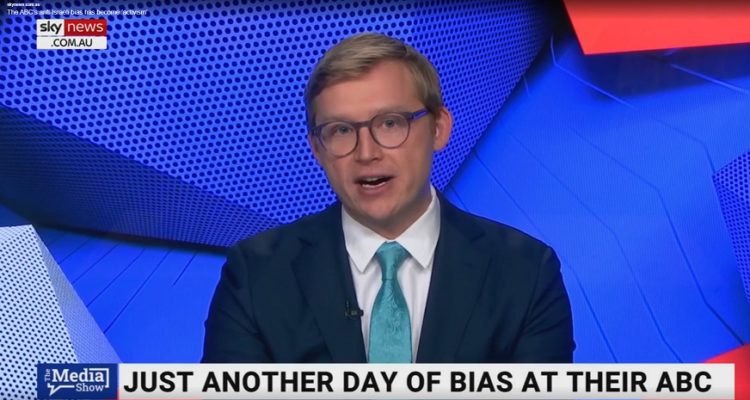 Journalists are becoming activists by picking a side in Israeli-Palestinian conflicts, according to Sky News Digital Editor Jack Houghton.

Mr Houghton said the ABC should not have rejected a complaint by the Australia Israel and Jewish Affairs Council about a QandA episode in May concerning the recent conflict between Israeli forces and Hamas insurgents.

“Four of the five panelists condemned Israel for its retaliation against Hamas for firing hundreds of rockets into Israeli territory,” he said.

“The ABC allowed a pro-Palestinian mainstream voice on the panel, but did not extend the same opportunity to a pro-Israel group.”

“But according to the ABC there’s no issue with bias,” he said.

“And a reminder that only last month, ABC chair Ita Buttrose rejected calls for an independent ombudsman to investigate complaints against the national broadcaster.”

Watch the discussion on The Media Show.